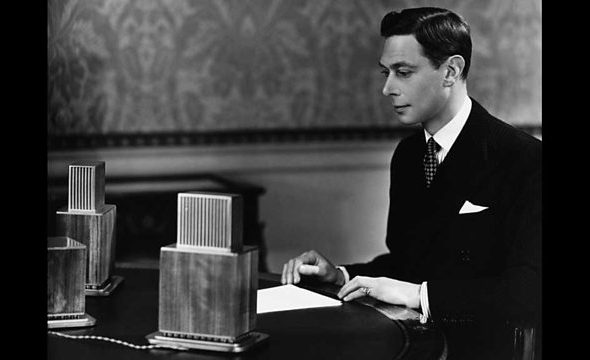 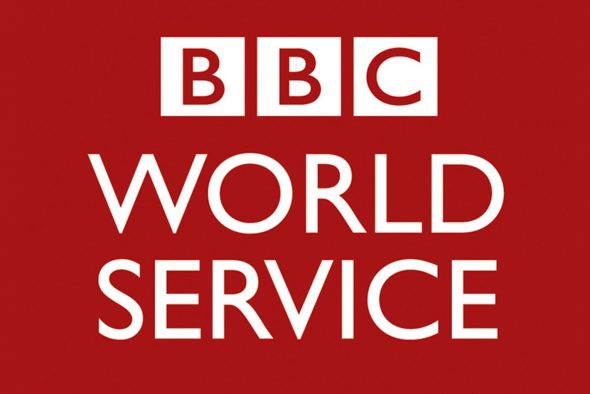 The untold story of King George VI's speech declaring war in Germany 75 years ago, and how it was sent around the world.

Marking the 75th anniversary of King George VI’s declaration of war against Germany, Louise Minchin hears the untold story of the King’s Speech and discovers how it reached the entire world.

Inspired by the discovery of the original pressing of the speech in the EMI Archives – bound in goatskin leather and signed by the King himself – Louise uncovers how the King’s words reached the furthest corners of the British Empire. Starting with the fascinating history of royalty releasing records, and incorporating rare material from the EMI archives, the documentary explores how the British Empire was united by vinyl.

Louise examines the recording of the speech – not from the point of view covered in the 2010 Oscar-winning film, but from the perspective of the EMI employees who have located previously unpublished letters and production notes from the original sessions.

Delivering the King’s Speech delves into the earliest days of the BBC Empire Service – later to become the BBC World Service – to find out how the King’s message was sent across the globe and how it enabled the Empire Service to win the fight against the anti-British propaganda broadcast by the Germans.