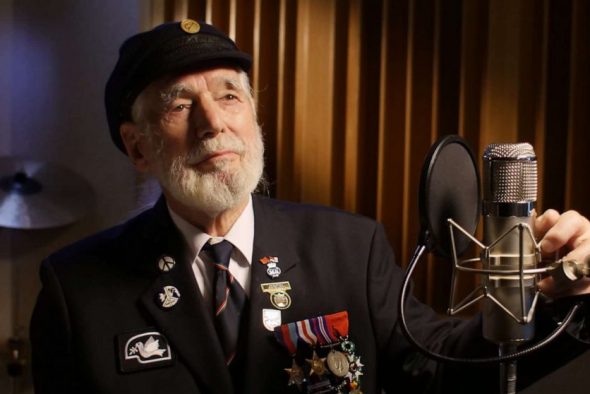 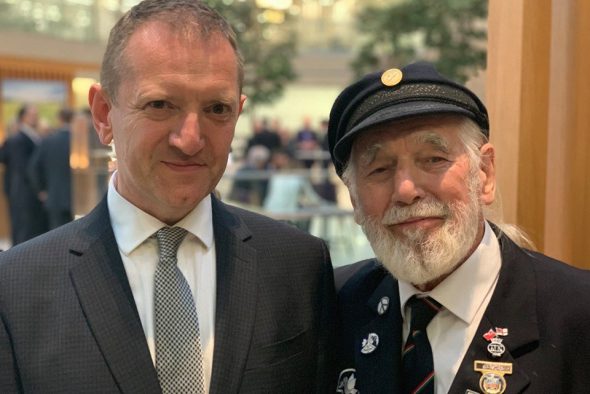 A charity single to mark the 75th anniversary of D-Day. "The Shores of Normandy" was sang by veteran Jim Radford and reached number 1 on the Amazon charts.

TBI Media were honoured to produce, alongside Snappin Turtle, the brilliant Jim Radford’s single ‘The Shores Of Normandy', raising funds for the Normandy Memorial which was inaugurated on June 6th 2019 as a permanent reminder of the sacrifices made on D-Day.

The tracks tells 90 year old Jim's story - of how aged 15 he was a ‘galley boy’ serving with the Merchant Navy on the Empire Larch. On the morning of 6th June, his first deep sea trip took him to the beaces of Normandy. 25 years later Jim returned to find a very different scene - children were playing where soldiers had died. His songs capture this emotional story.

The track reached No.1 in the Amazon chart and was widely supported by the media and public, featuring on the BBC's D-Day coverage.