A Year in Tweets

"Scott and Chris at their best" 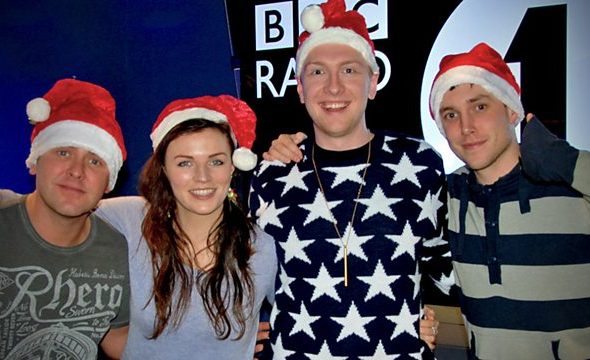 Scott Mills, Chris Stark and friends use Twitter to mull over the stories and controversies of 2013.

As 2013 drew to a close, Scott Mills, Chris Stark and friends used Twitter to mull over some of the best stories and controversies of the year.

Reflecting on Twitter past reactions, Scott’s guests ranted, joked and argued about the last year’s most talked about stories – from horsemeat and Twerking, to Andy Murray and the royal baby.

Homage was also paid to the juiciest Twitter spats, the year’s best deleted tweets, plus a countdown the 5 ‘Most Followed’ of 2013.