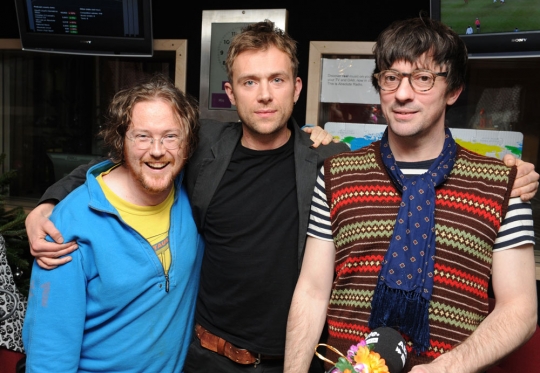 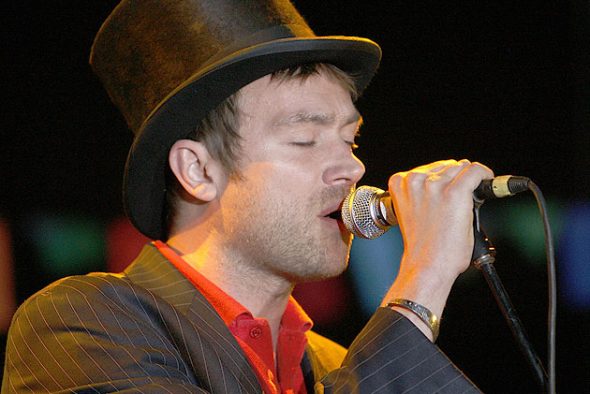 "Celebrating one of the music highlights of summer 2009: Blur’s reunion gig in Hyde Park, this special tells the story of Britain’s best-loved bands, mixed with the unfolding tale of their reformation. A rich montage of archive and newly recorded interview material is cut with a continuous and detailed musical soundtrack, followed by a full recording of the gig.