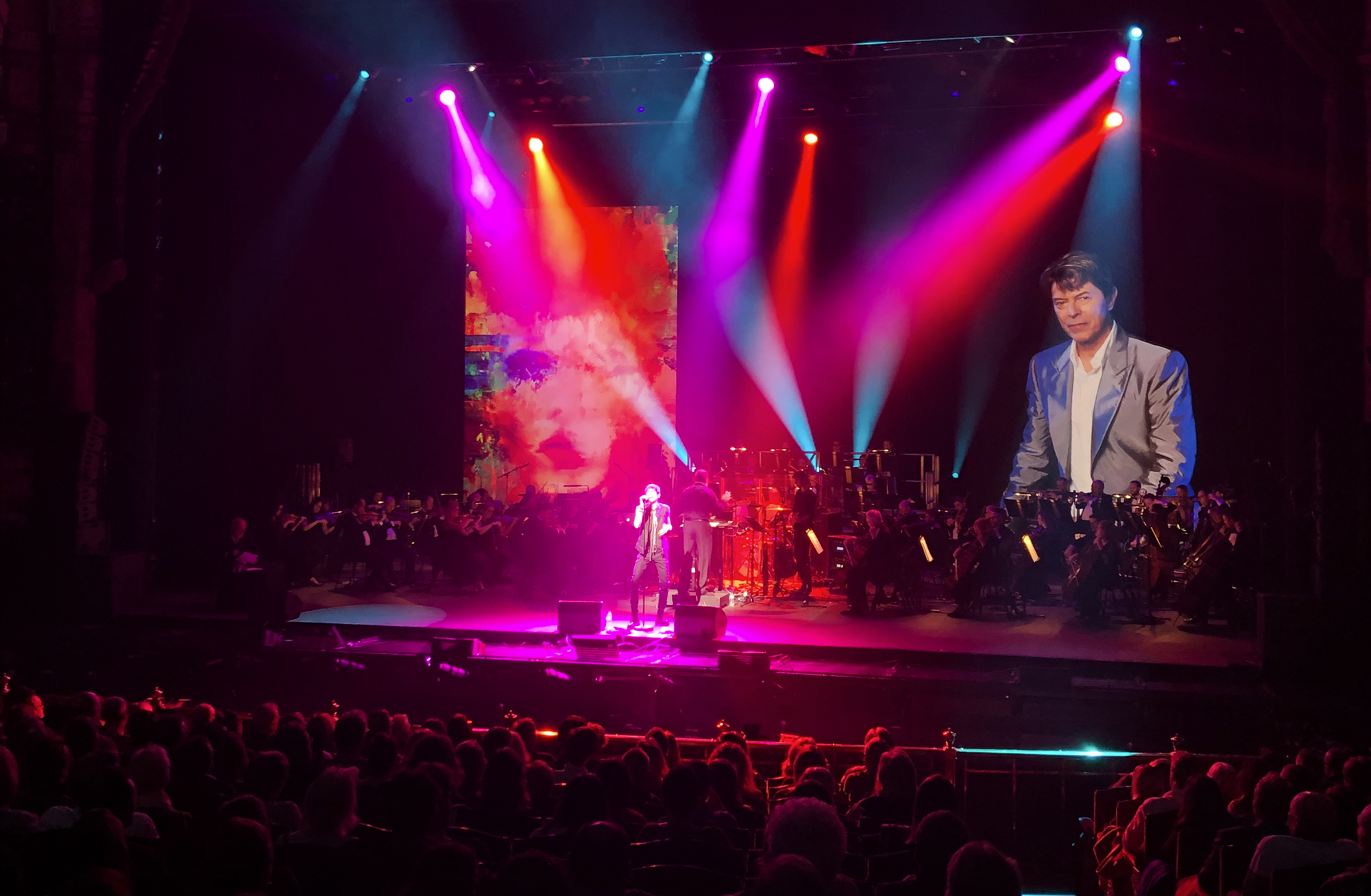 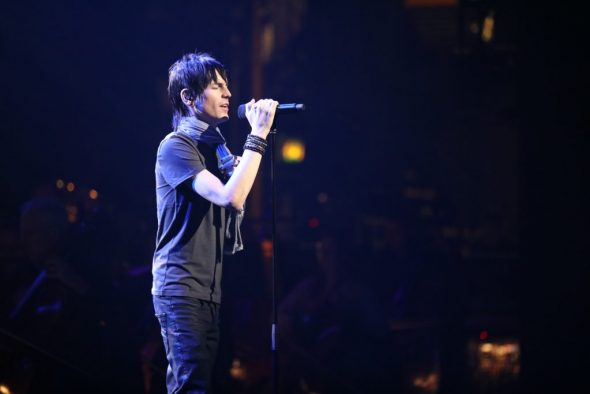 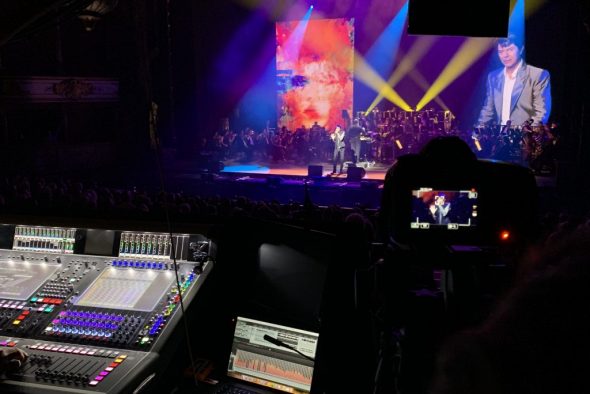 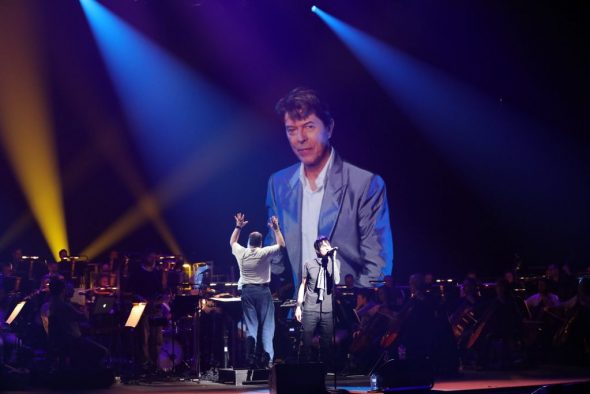 A concert celebrating the music of David Bowie, featuring a rock band, singers and a symphony orchestra.

Featuring a rock band, the BBC Concert Orchestra and Broadway star Tony Vincent, the concert played to a sell out audience at the London Coliseum. The show is now touring internationally.