Brad Paisley - This Is Country Music 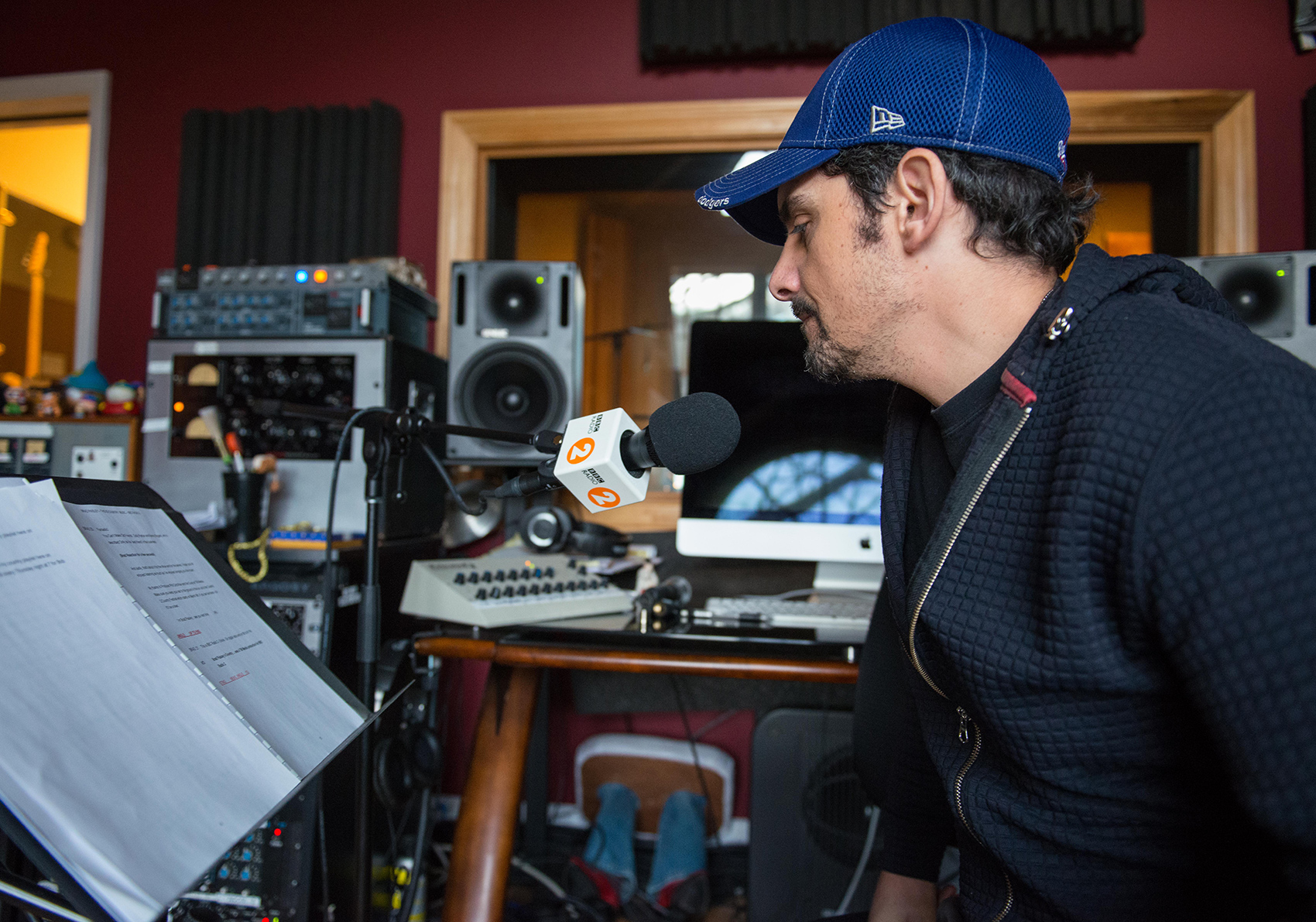 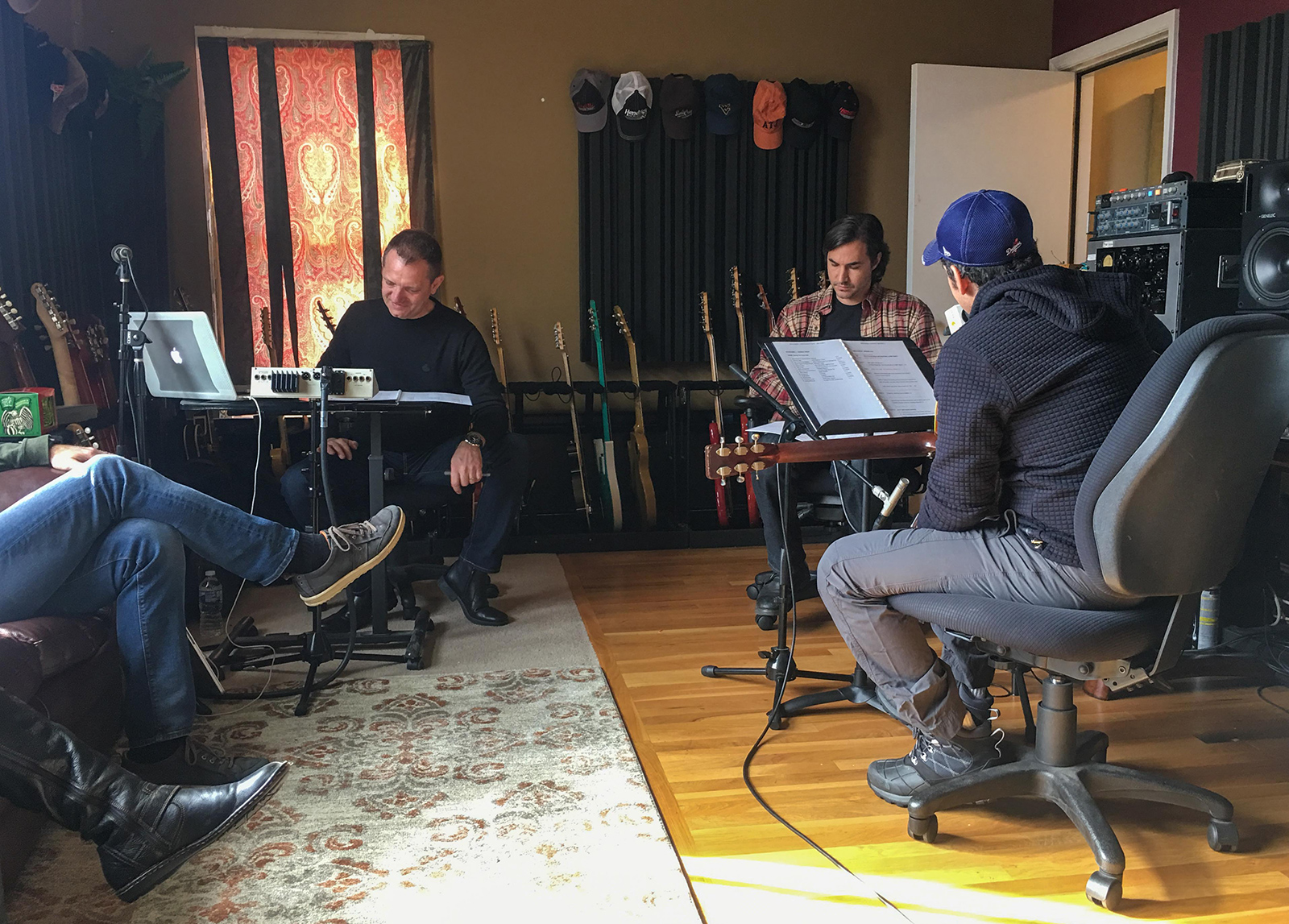 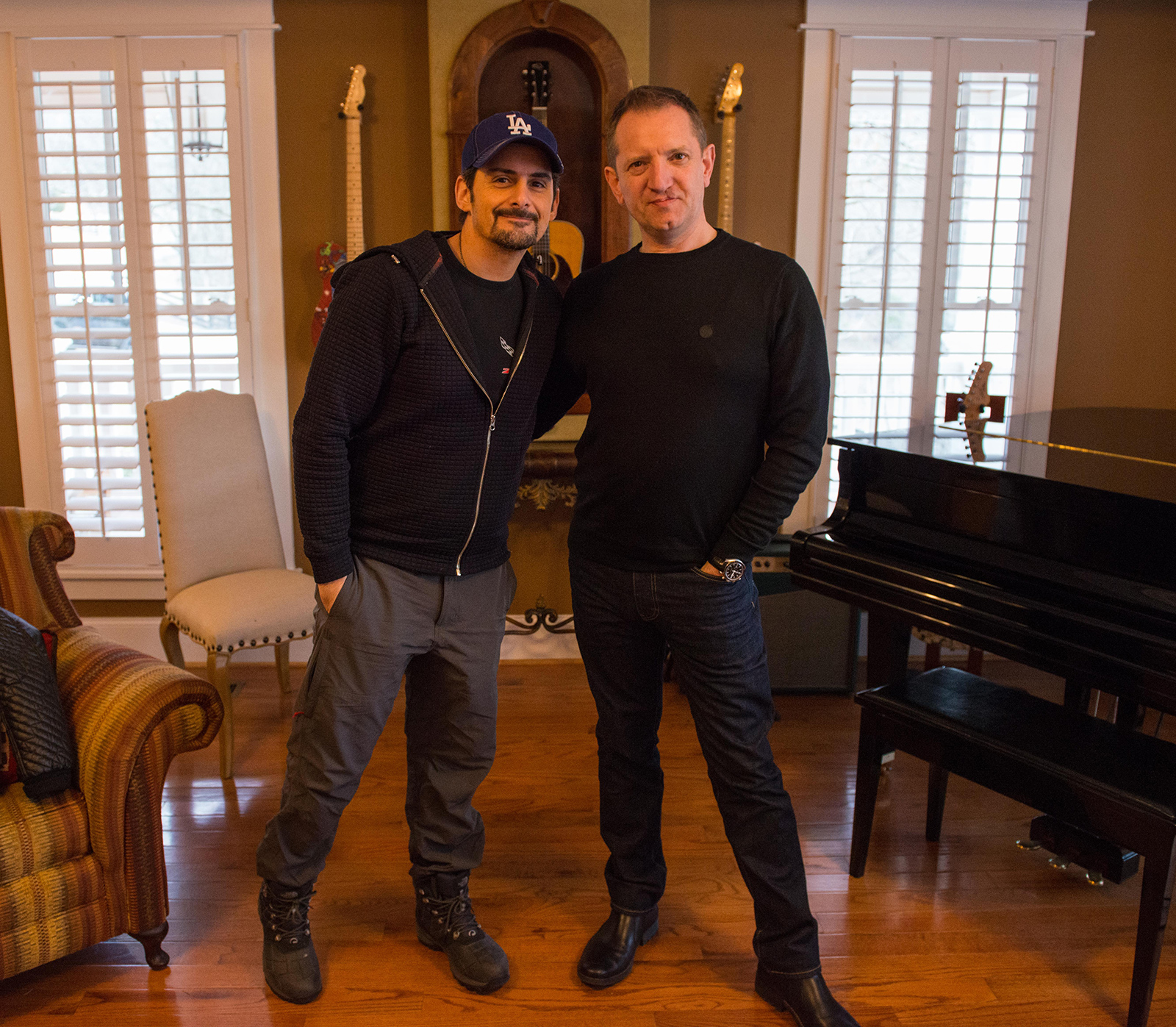 Two series which saw country star Brad Paisley celebrates the music that has enchanted millions of fans all over the world.

Multi Grammy award-winning country star Brad Paisley celebrates the country music that has enchanted, consoled and amused millions of fans all over the world for decades.

Recorded in his studio at home in Nashville, Tennessee, Brad explores the rich and constantly evolving genre through the songs that make up the past, present, and future of Country.

Both series were widely celebrated, garnering a New York Festival Award for Best Mini Series, and an ARIAS nomination for Best New Presenter.