"CBBC Summer Social was a wonderful success, in large part thanks to your incredible skill, energy and down right determination" 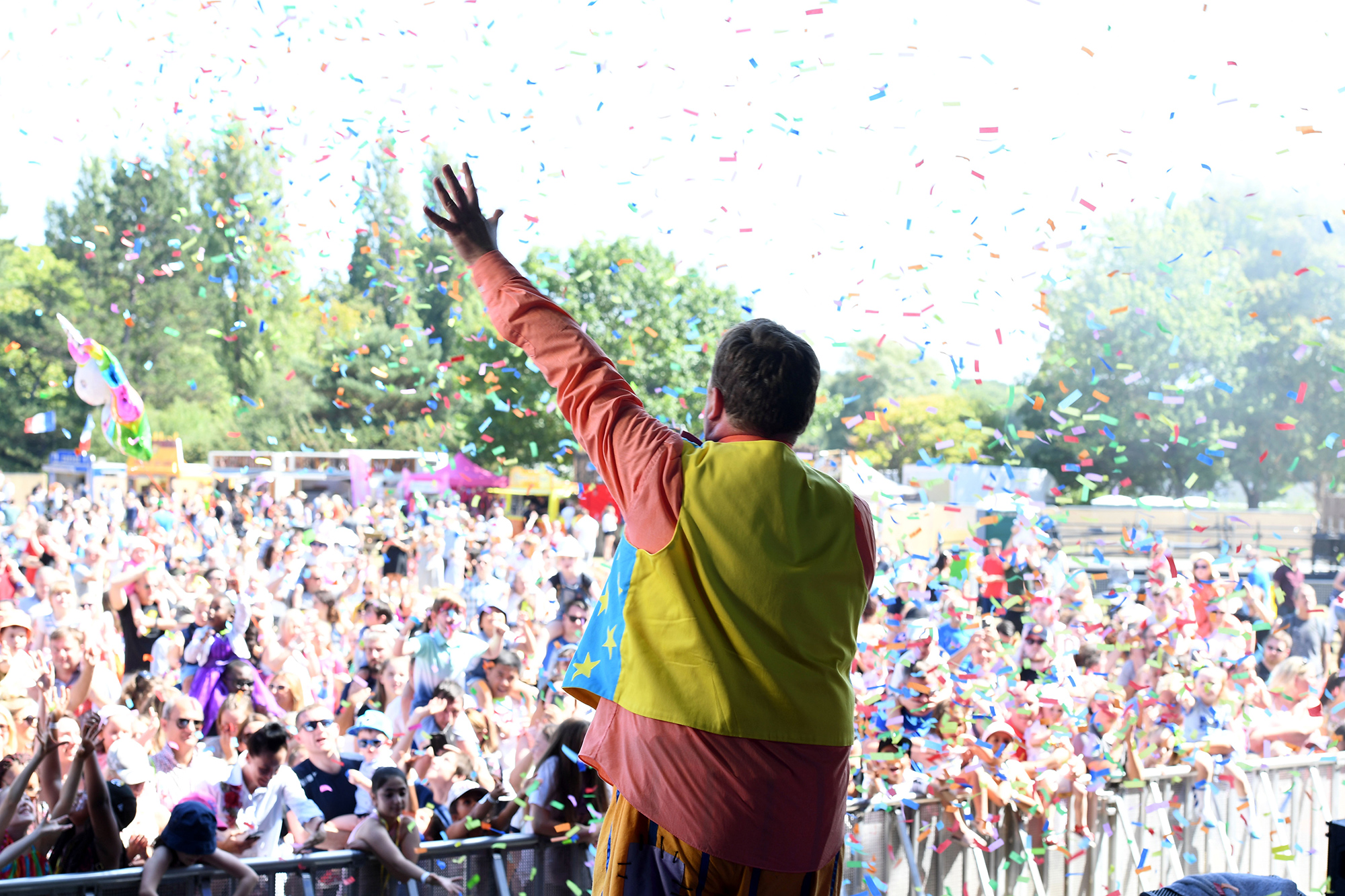 The first ever CBBC festival bringing the best of CBBC and Cbeebies, plus influencers and live music performances to an audience of 21,000.

- Live 3 day festival with 10 different stages, over 48 hours of stage performances, and over 20,000 visitors
- TV coverage of the event

TBI originated, developed and produced the first ever CBBC festival at Croxteth Hall Country Park, Liverpool. Held over three days the festival featured 47 main stage acts; a second stage; Cbeebies Village; Activity Zone and activation of multiple CBBC and Cbeebies shows and talent across a 150 acre site. There was also a live, 90-minute TV broadcast from the main stage on CBBC each day at 4.30pm - a first for the channel. CBBC Summer Social attracted an audience in excess of 21,000 and featured artists, YouTube influencers and brands including New Hope Club, Mackenzie Ziegler Operation Ouch, The Next Step, Doctor Who, Mr. Tumble, and many more.