"TBI Media went above and beyond to get a good understanding of Forces life, our charity and our vision for this project. Working as an extension of our team, the creative process was enjoyable and collaborative and the result is a series of high quality, professionally produced videos that we can use again and again." 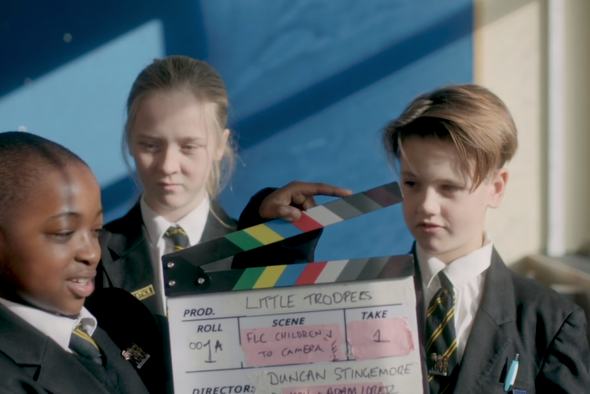 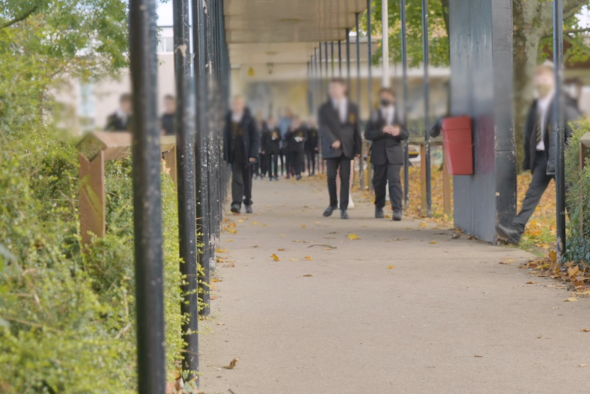 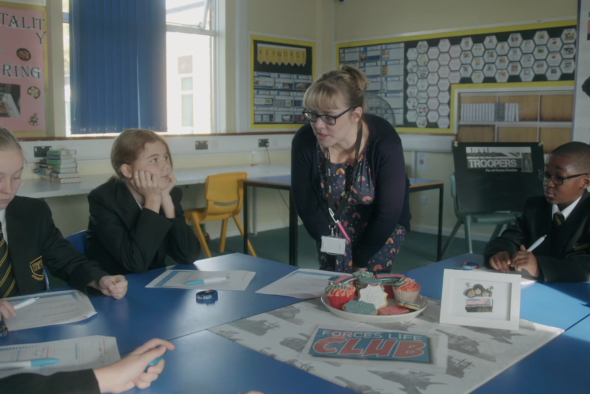 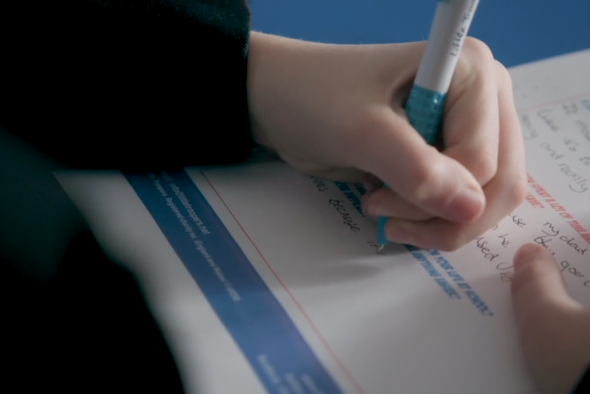 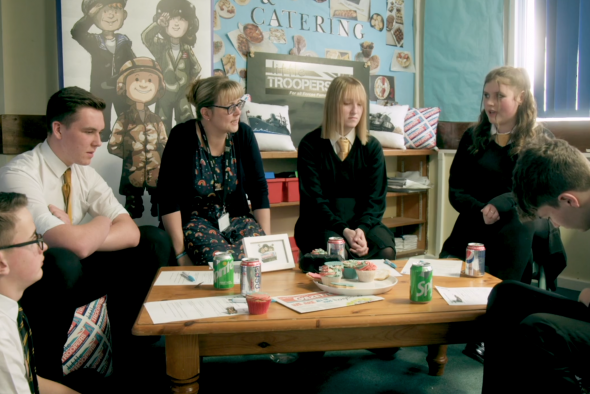 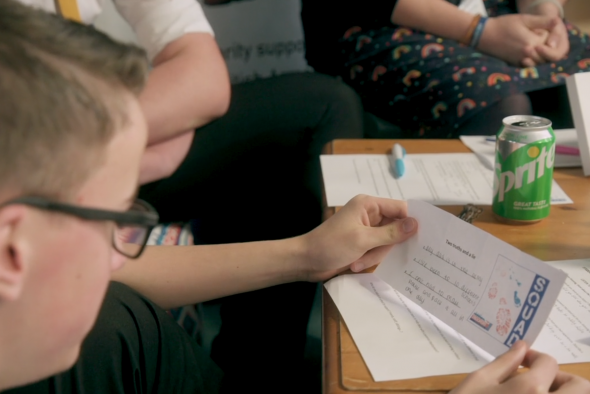 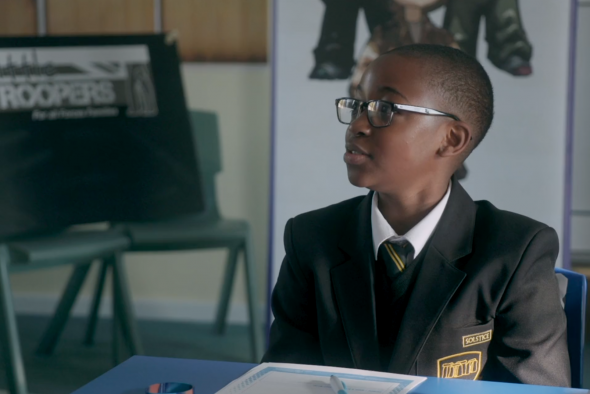 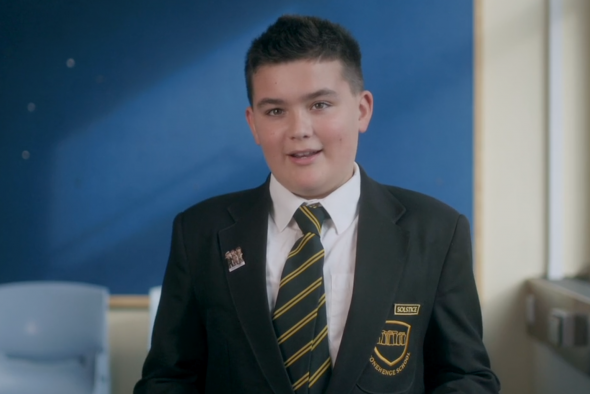 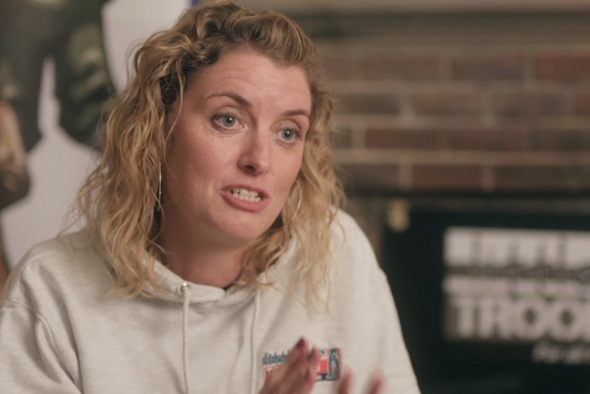 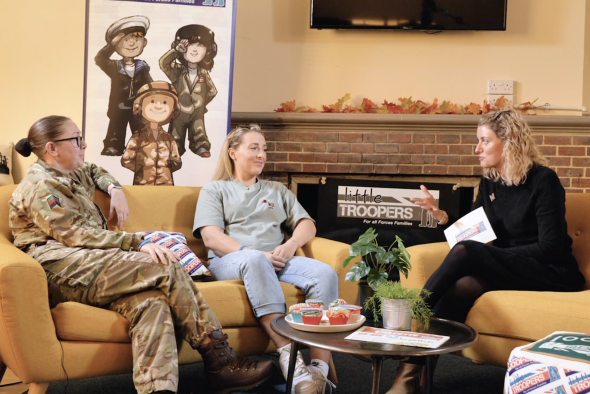 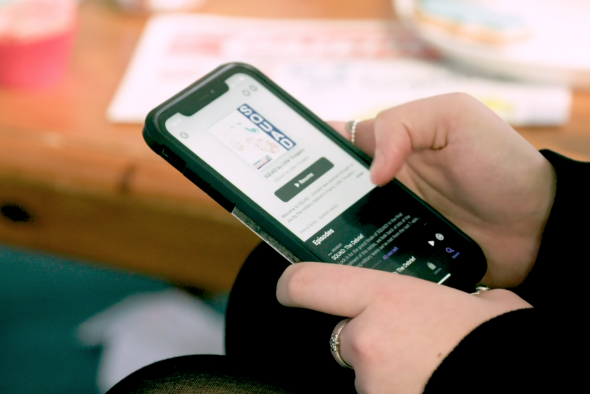 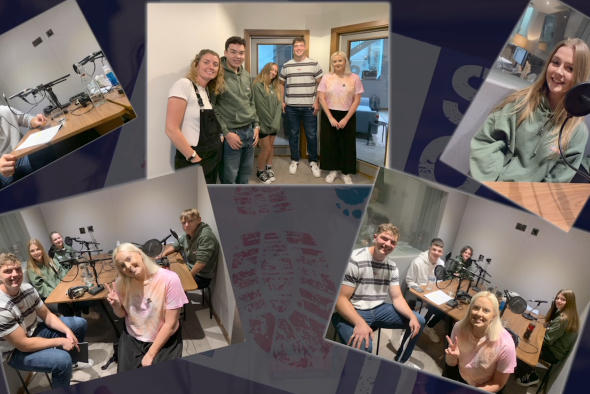 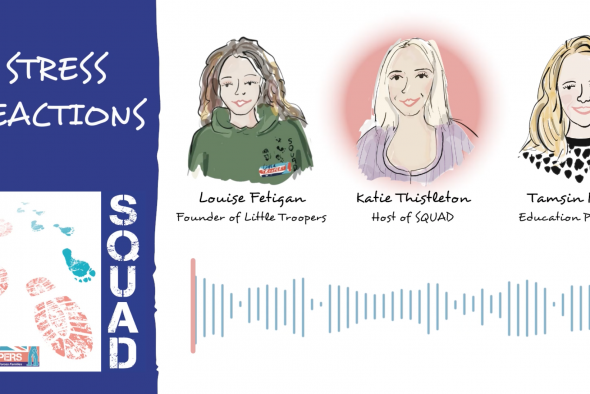 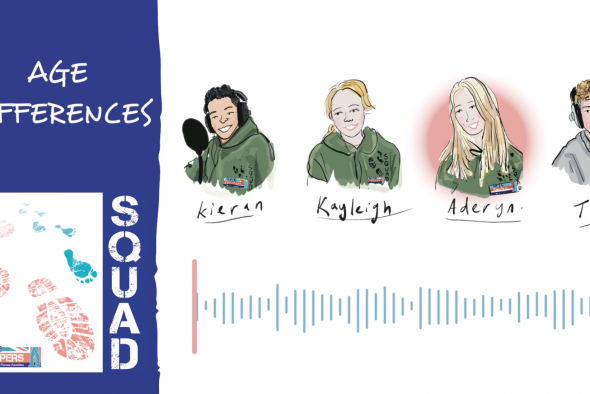 Seven beautifully crafted promotional VTs for military children's charity, Little Troopers - the only charity in the UK that supports young people who are part of a British Armed Forces Family, with one or both parents serving in the military.

Over a 2 day shoot, we visited a secondary school and military community centre, filming students, staff and parents.

The end result is a series of polished and high impact VTs that the charity can use as they continue to encourage the Department for Education, Ministry of Defence, British schools and many more organisations to help support military teens and children.