"A day to remember" 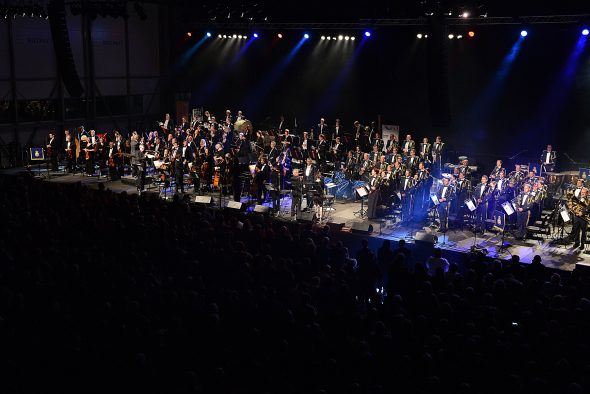 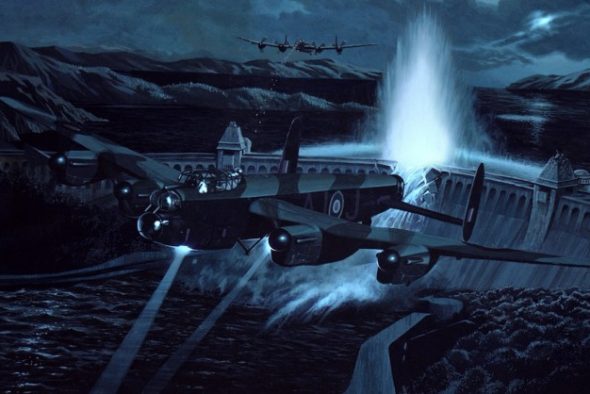 TBI marked the 70th anniversary of the Dambusters raid with a series of programmes on BBC Radio 2. Culminating in a special Friday Night is Music Night, live from Biggin Hill, the programmes reflected upon an operation which changed the course of the Second World War.

On the night of 16th/17th May 1943, nineteen Lancaster Bombers from 617 Squadron, took off from Lincolnshire. Each aircraft carried one of Barnes Wallace’s famous ‘bouncing bombs’. Their targets were the dams of Germany’s Ruhr Valley: the industrial heart of the Axis war machine. Eight aircraft did not return from the raid, while almost 2000 lives were lost when the dams themselves were breached.

To commemorate the raid, Chris Evans’s Breakfast Show came from RAF Scampton: the home of 617 Squadron. After the show, Chris flew in one of the two remaining flying Lancaster bombers. On touching down, he was met by Jeremy Vine, before sharing his experience on Jeremy’s show.

The day culminated with a Friday Night is Music Night special, recorded in front of a live audience assembled in the aircraft hangar at Biggin Hill. Combining recorded testimony and the voices of actors, Jeremy Vine and Dermot O’Leary bringing to life the events of the Dambuster’s raid and the stories of those individuals at its heart.

The BBC Concert Orchestra and the Central Band of the RAF played throughout the programme, resurrecting the music of the war years and performing a new anniversary composition.