"Something to look forward to at Christmas" 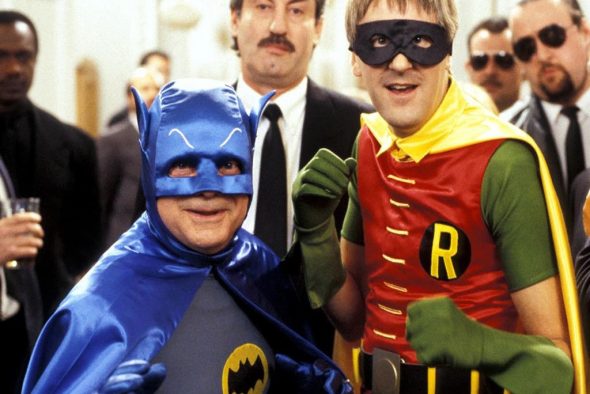 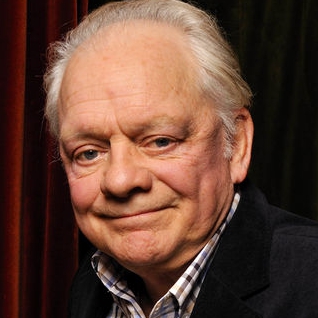 Sir David Jason looks at how comedy has changed and served up classic moments from an array of festive programmes past and present.

TBI Media produced ‘David Jason’s Comedy Christmas’, which bottled up the spirit of Christmas and served up classic moments from an array of British television and radio programmes past and present.

Whether it’s The Goon Show, Morecombe and Wise, Only Fools and Horses or The Office, the Christmas edition of a hit comedy show was always a hugely anticipated occasion. As well as clips from the nation’s favourites, the series featured new interviews with a host of stars, writers and executives involved in the commissioning and production of these comedy classics – including contributions from the likes of Bill Pertwee and Ronnie Corbett.