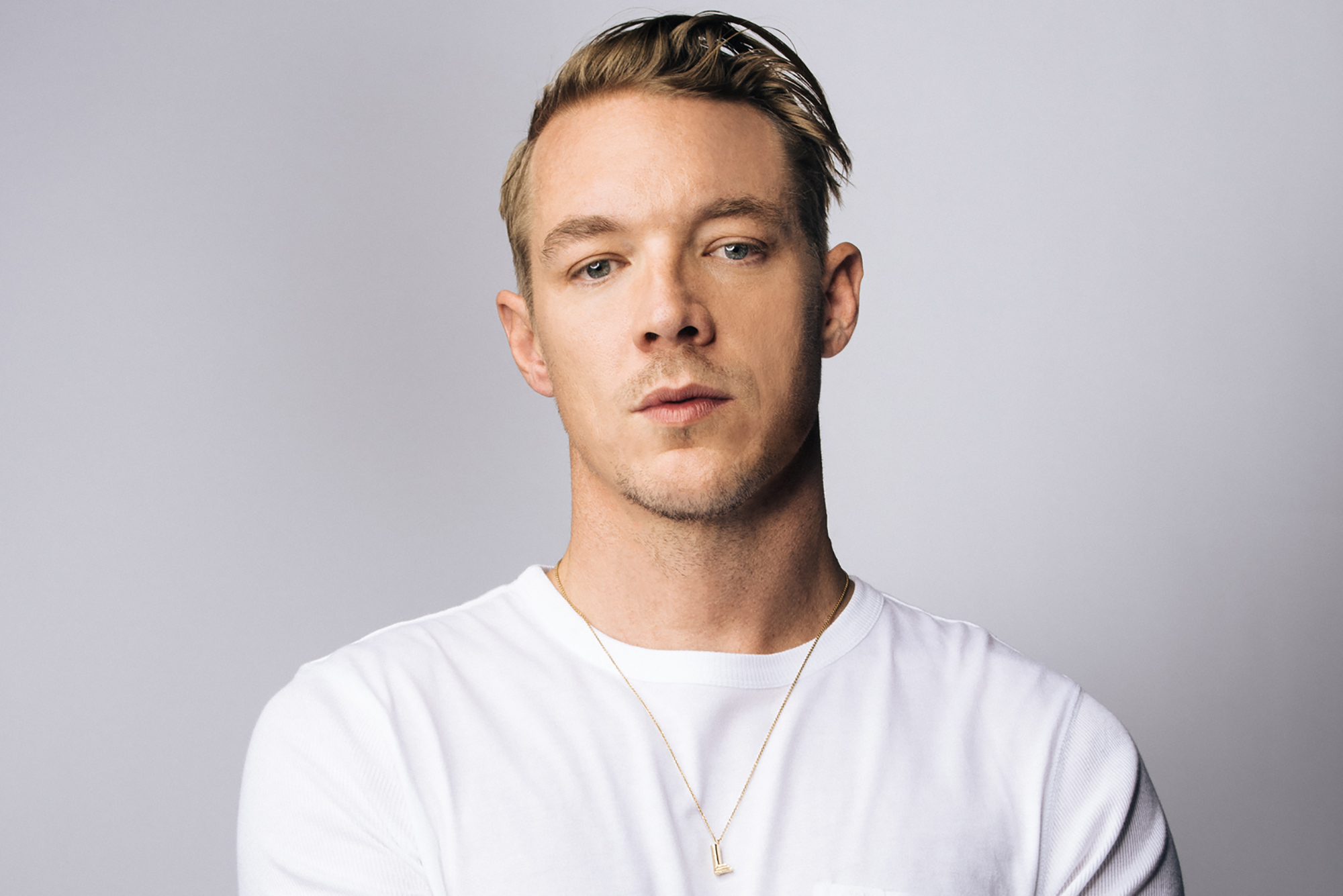 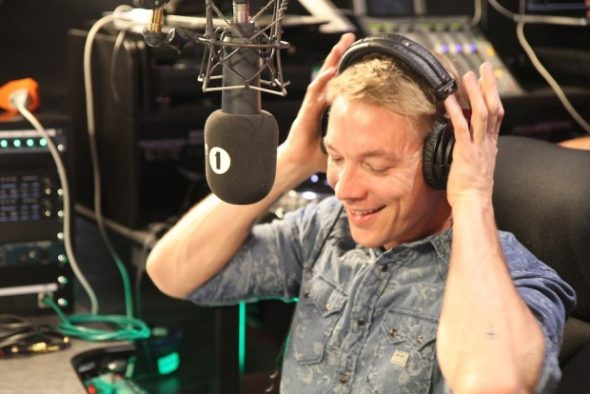 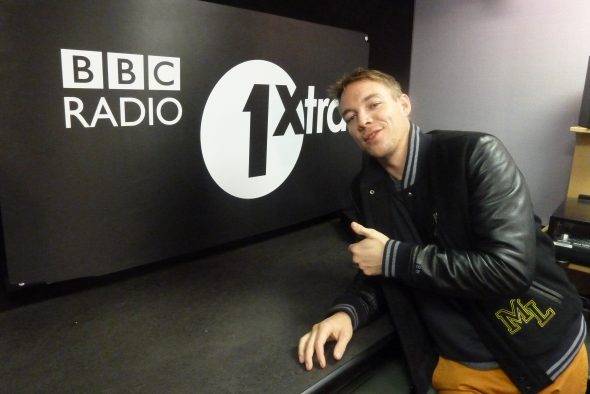 Diplo and friends exclusively in the mix, with Diplo bringing fresh new heat to Radio 1 every week.

Diplo is one of the worlds biggest DJs. He headlines Coachella, makes music with Madonna, hangs out with the Hadid’s, and since 2014, has had a late night show on BBC Radio 1 called Diplo and Friends. Diplo and Friends is all about exclusive mixes from hotly tipped new talent, the biggest DJs in worldwide bass music, and of course, Diplo himself playing the best trap, hip hop, reggaeton, dancehall and more.