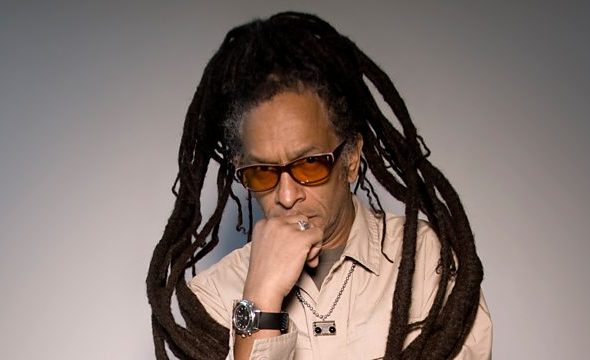 King Tubby would have turned 80 on 28 January 2021. In this BBC Radio 4 programme, we celebrate his life and career.

28 January 2021 would have been legendary sound engineer King Tubby’s 80th birthday. The sonic experiments he created in his tiny studio in the ghettos of Kingston Jamaica during the early seventies helped create a genre that’s now part of the very fabric of contemporary music – Dub.

Tubby’s productions pre-empted today’s remix culture, were instrumental in the creation of rap an inspired an eclectic mix of artists from Massive Attack to Primal Scream. Dub went on to inform Jungle, Rave,Techno, Ambient right up to Grime in the 21st century.