Included in The Telegraph's "9/11 anniversary: the best of TV and radio" list 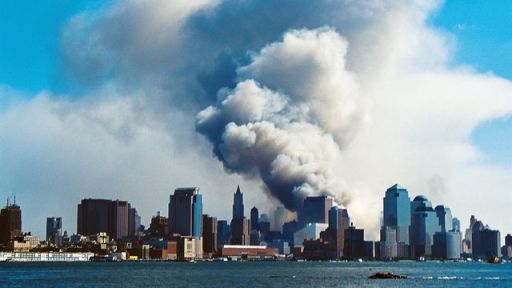 A reflective anthology considering the impact of 9/11, ten years on.

To commemorate the tenth anniversary of the September 11th terrorist attacks, TBI Media worked with Radio 2 to create a reflective anthology considering the impacts of 9/11.

The programme combined news archive with personal reflections – past and present – framed with a continuous musical soundtrack. The Presenter, Journalist and ‘Pause for Thought’ contributor, Abdul-Rehman Malik guided the listener through the montage, which included an interview given by Rowan Williams shortly after the terrorist attacks.