"Loving the sunshine and surf whilst driving home" 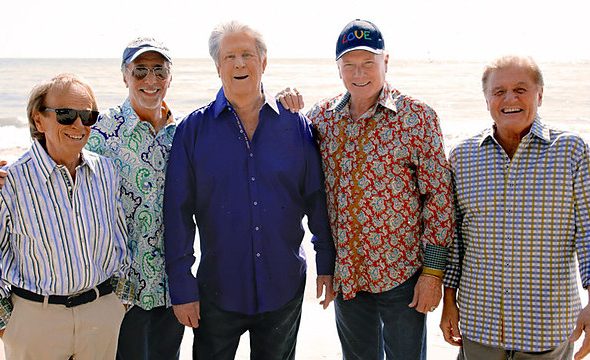 Harry Shearer presents a two-part doumentary on The Beach Boys, that blends the archive with brand new interviews and a sun-soaked soundtrack to the story of the Beach Boys.

Presented by Harry Shearer, himself a huge fan of the band, this two-part programme mixes archive with brand new interviews over a sun-soaked soundtrack to tell The Beach Boys story. With 36 hits in the United States Top 40, The Beach Boys are one of the most successful bands of all time. The ultimate surf pop pin-ups, their irresistible harmonies have influenced generations of artists, with 1966’s ‘Pet Sounds’ considered rock ‘n roll’s first ever concept album and regularly found at the top of ‘all time greatest albums’ lists.

Part 1: starts with the bands’ birth in Hawthorne, southern California and explores their musical development up to and including the release of the seminal Pet Sounds. As well as the band, we also hear from Carol Kaye and legendary producers Alan Parsons and Steve Levine.

Part 2: starts off with the Smile recordings in the late ‘60’s and charts the mixed fortunes of the following decades. We revisit the tragic loss of Dennis and later Carl Wilson, Brian’s retreat from the band and the controversial influence of Eugene Landy. The story is brought up to date as Harry explores the eventual release of Smile and the 2012 reunion tour.