"Fantastic documentary. That song never fails to give me shivers. Well worth a listen" 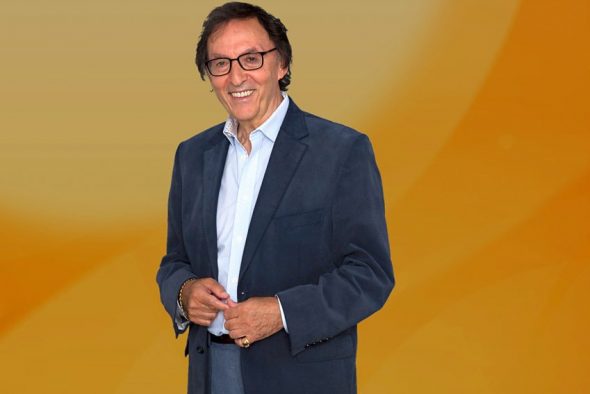 Many people have heard of Ivor Novello, due to the music awards that bare his name, but few know the fascinating story of the man himself and the song that made him.

As part of the BBC’s World War 1 centenary season, Don Black marked 100 years since ‘Keep The Home Fires Burning’ first became popular. A favourite with both those in the trenches and on the home front, it made Novello a fortune. This song launched the career that saw him become the leading composer of musical theatre in the 1930s and 1940s and it went on to be sung by soldiers in conflicts well into the 1950s.

The programme features the best Ivor Novello tunes, some extraordinary Imperial War Museum archive and explores how music was used as a morale booster in the First World War.