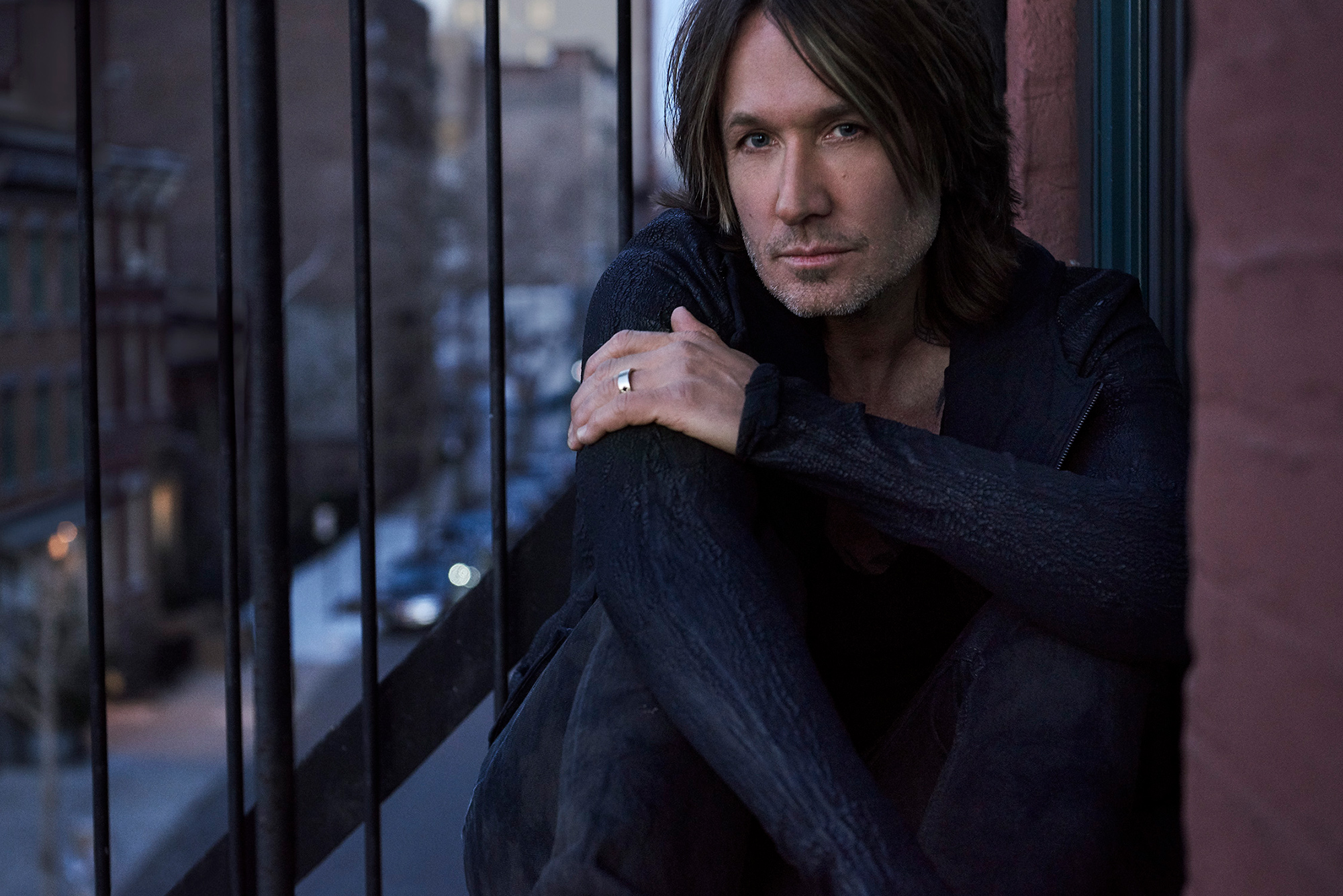 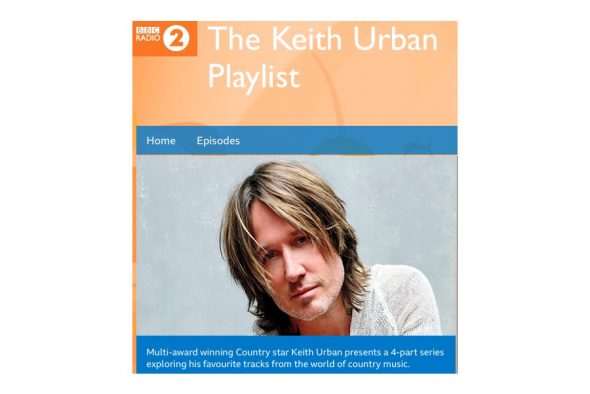 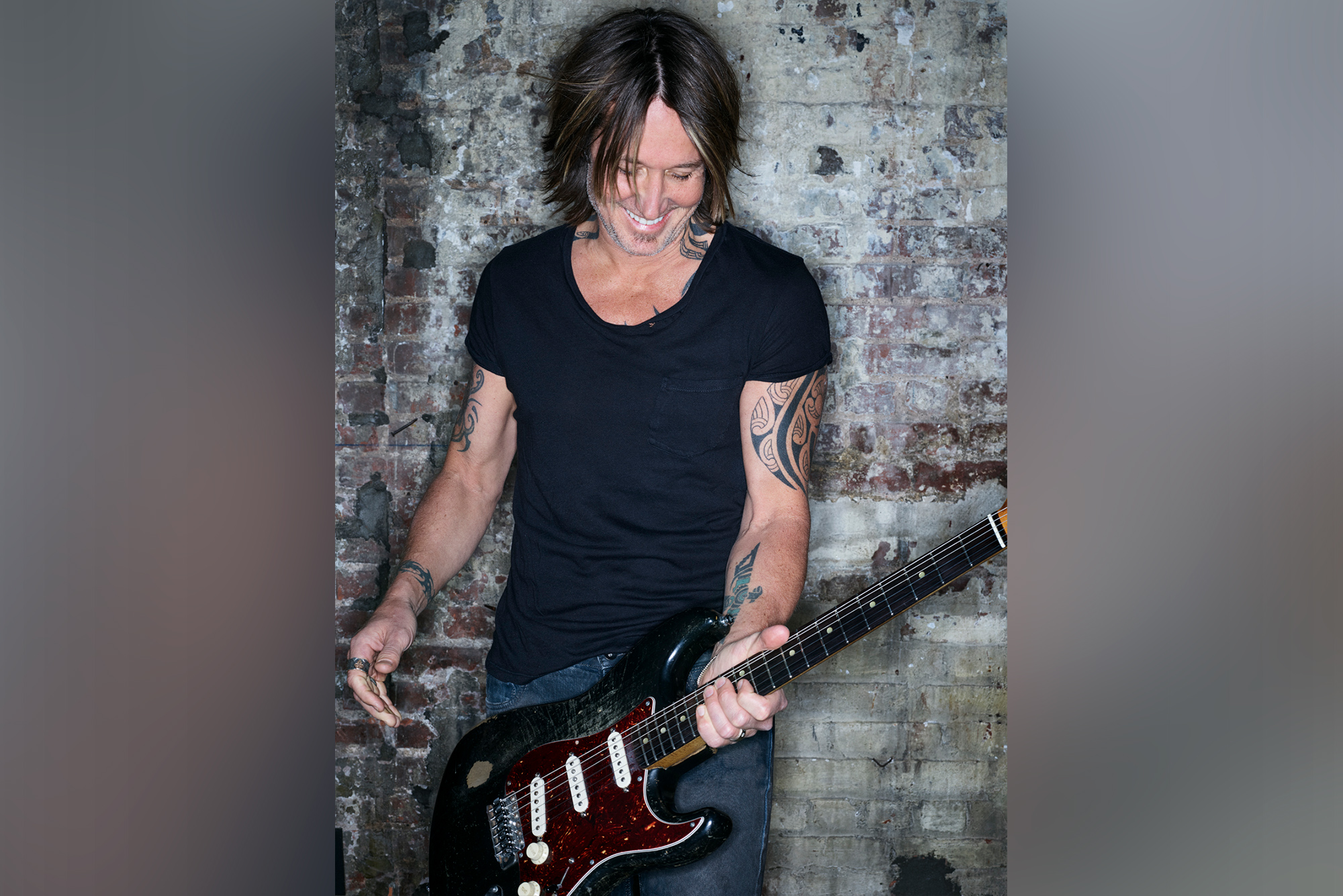 Keith Urban looks ahead to the UK’s biggest country festival, Country To Country.

TBI teamed up with Keith Urban to look ahead to his headline slot at the UK’s biggest country festival, Country To Country.

The multi-award winning country star collaborated with TBI to put together a four-episode series showcasing his favourite tracks – both the contemporary and the classics, and everything from Johnny Cash to Post Malone.

This was Keith’s debut as a radio presenter, but his easy-going warmth and lively anecdotes makes it immediately clear that he’s truly in his element. This was the first Radio 2 project to be given an early release on BBC Sounds ahead of broadcast.