"Thank you TBI for having the vision" 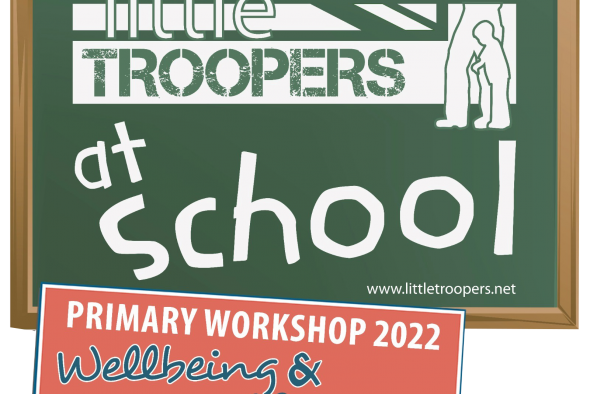 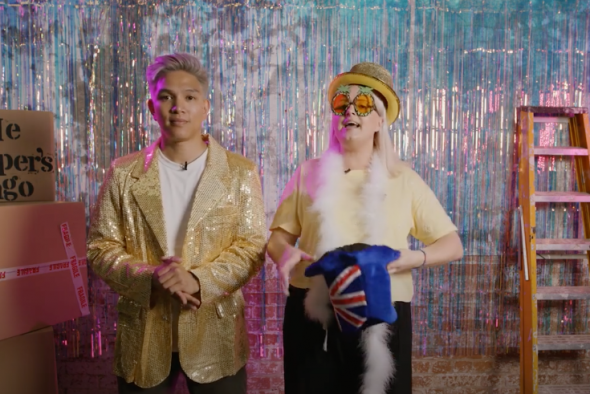 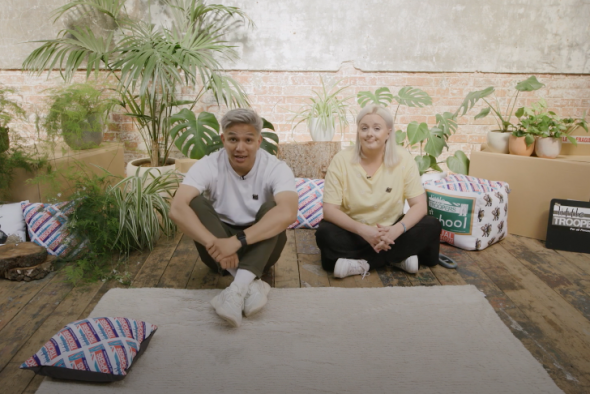 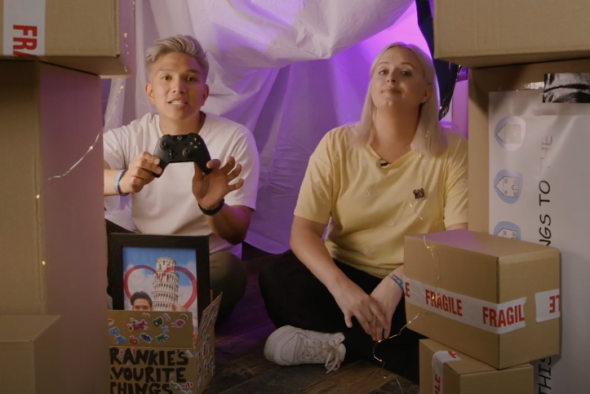 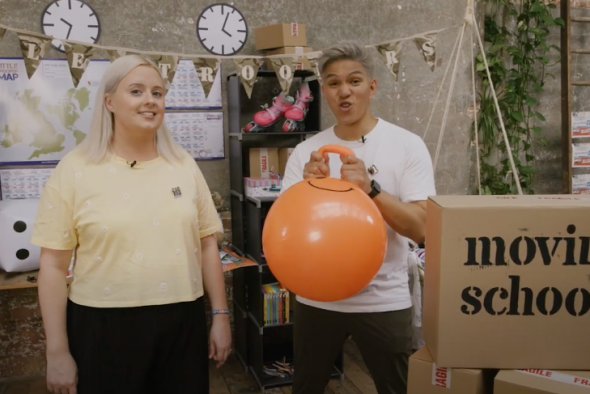 A 2 hour interactive digital workshop streamed to British Armed Forces children in their primary schools in Britain, Cyprus, Germany and beyond, encouraging them to think about their military lives.

The Little Troopers Primary School Workshop 2022 is part of the charity's "Little Troopers at School" campaign, which encourages schools to better support the military children in their student body as they navigate parental deployment and frequent house/school moves.

Working alongside the charity, we produced a 2 hour interactive digital workshop which was streamed as-live to over 3,000 British Armed Forces children in their primary schools in Britain, Cyprus, Germany and beyond. The children were sent resource packs to use as they watched the 2 hour live stream, completing activities and games that encouraged them to think about their Forces lives.

"We're less than 48 hours away from the launch of @HelenSkelton's new @bbc5live show, with it kicking off 10am Sunda… https://t.co/KxuKKJrEto"