"In Lost Worlds, the focus is on the fish and not the boy, the world around Adelin rather than his world of courts and kings" 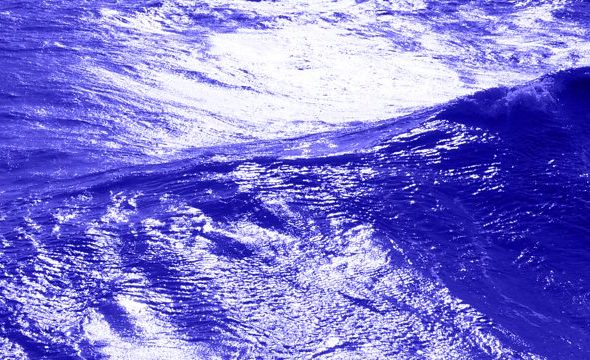 Escape the 21st century to eavesdrop on the 12th, as Paterson Joseph narrates a journey back to the lost world of Anglo-Norman England.

Escape the 21st century to eavesdrop on the 12th, as Paterson Joseph narrates a journey back to the lost world of Anglo-Norman England.

On the night of November 25th, 1120 William Adelin drowned in the English Channel - the teenage heir to the English throne, his body never recovered,

"Instead of wearing a crown of gold, his head was broken open by the rocks of the sea," Henry of Huntingdon lamented. "Instead of gaining the heights of kingly rule, he was buried in the bellies of fish at the bottom of the ocean."

On the northern shore of the Channel, nobody yet knows that William is dead. As we track through a swathe of southern England, we listen in to the medieval world and its inhabitants.

In the estuaries of southern England, eel traps are being set. On the wooded uplands of the Chilterns, pigs are pannaged, bells toll and rain falls on winter-sown fields. And at the far end of the Ridgeway, a runaway bride is hiding in a hermit's cell.

Combining soundscape with recent historical research, our consultants are Professor Carl Watkins of the University of Cambridge, author of The Undiscovered Country and Dr Stephen Mileson of the University of Oxford, author with Stuart Brookes of Peasant Perceptions of Landscape, David Crowther of Swyncombe parish and from Dr Adam Chapman and Professor Catherine Clarke of the Institute of Historical Research, University of London.