"Thank you TBI Media for the work you’ve put in - this is a fantastic example of a genuinely creative solution for a client, produced to the highest standard" 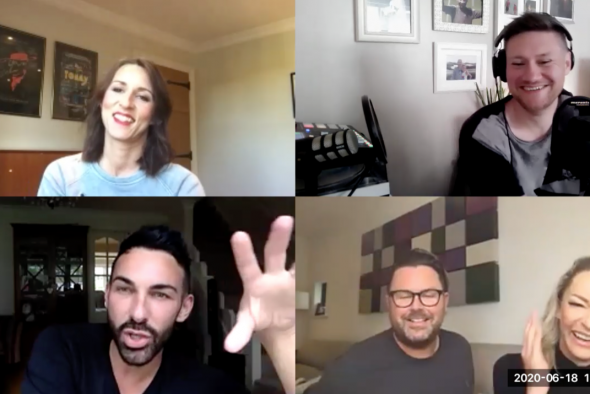 A pop up Eurovision-fan-station on Magic Radio, in partnership with Netflix, to celebrate release of new film "The Story of Fire Saga".

In a special partnership with Netflix, this pop-up radio station launched in anticipation of the streaming service’s new film Eurovision Song Contest: The Story of Fire Saga.