Magic with the Musicals

"An evening of joy, hope and emotion" - Magic Radio 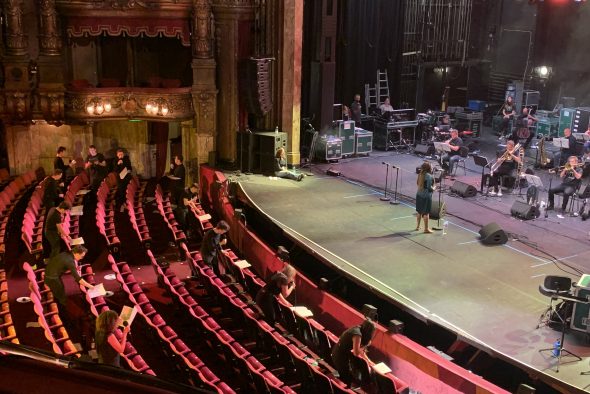 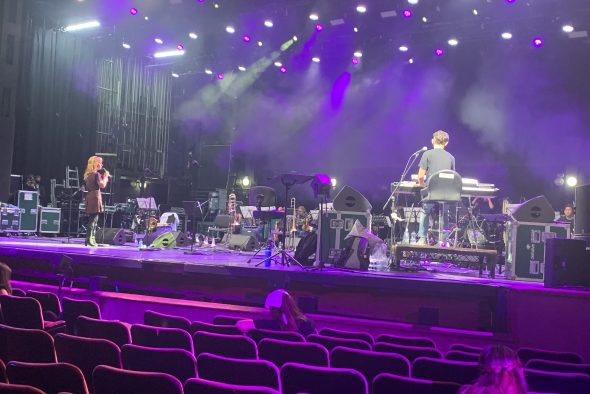 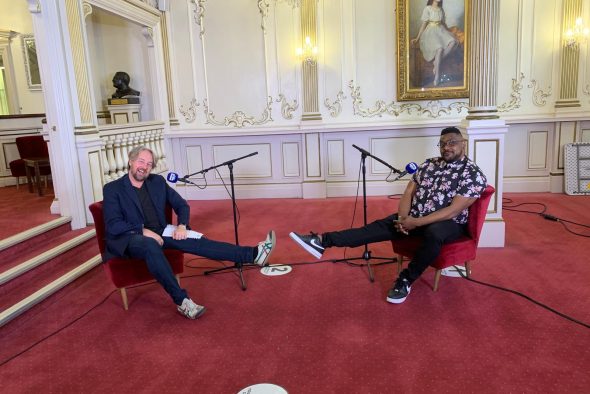 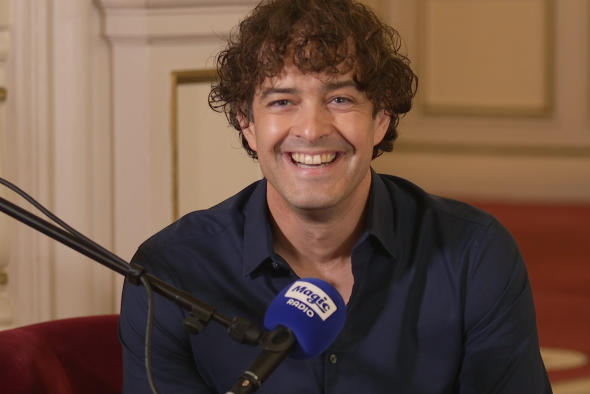 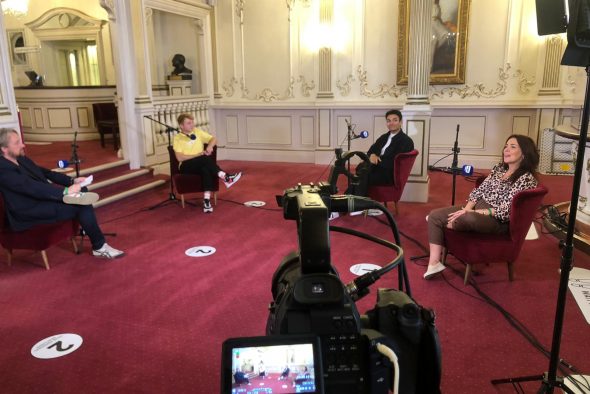 During the midst of the pandemic with the world of theatre reaching crisis point, Magic Radio and TBI reunited the leading artists and figures for a very special day at the London Palladium

- 1 x 3 hour radio show, featuring interviews and performances recorded during a special "no audience" concert day at the London Palladium

While the industry is facing the bleakest period in its history, with uncertainty about when shows will be able to return, Magic with the Musicals celebrates the incredible talent in the UK and shine a spotlight on a beloved industry which is revered around the world.

Featuring a fully live 22-piece orchestra on the iconic London Palladium stage, under Musical Director Jon Ranger, we recorded unique and exclusive performances throughout the day, by a range of stars and leading performers from the West End’s biggest shows. We also recorded special interviews backstage with luminaries from across the industry – from producers to costumiers, composers to choreographers.