Magic at the Musicals

"I just wanted to say you should be so proud of yourselves tonight. The show was brilliant and so well organised" 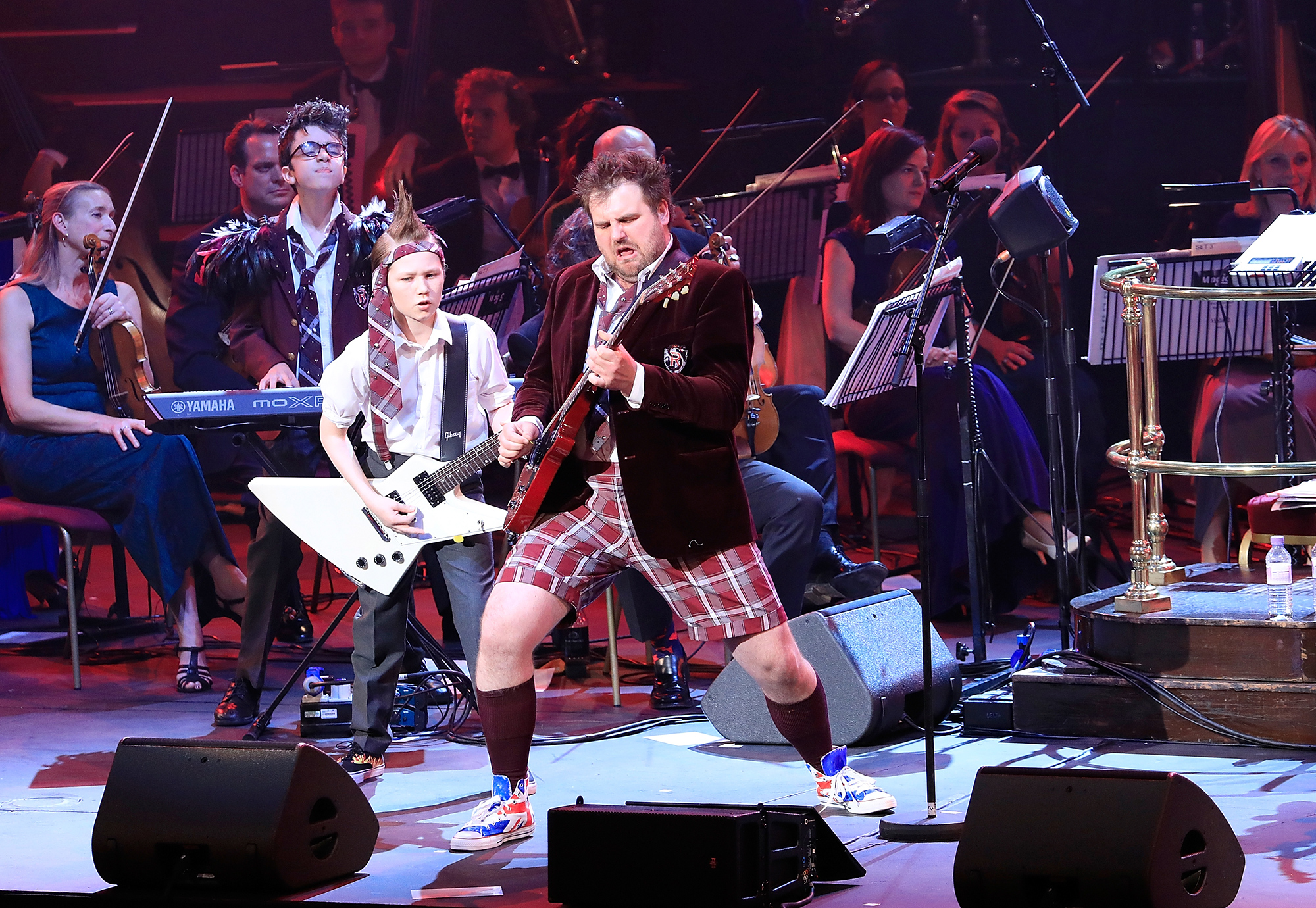 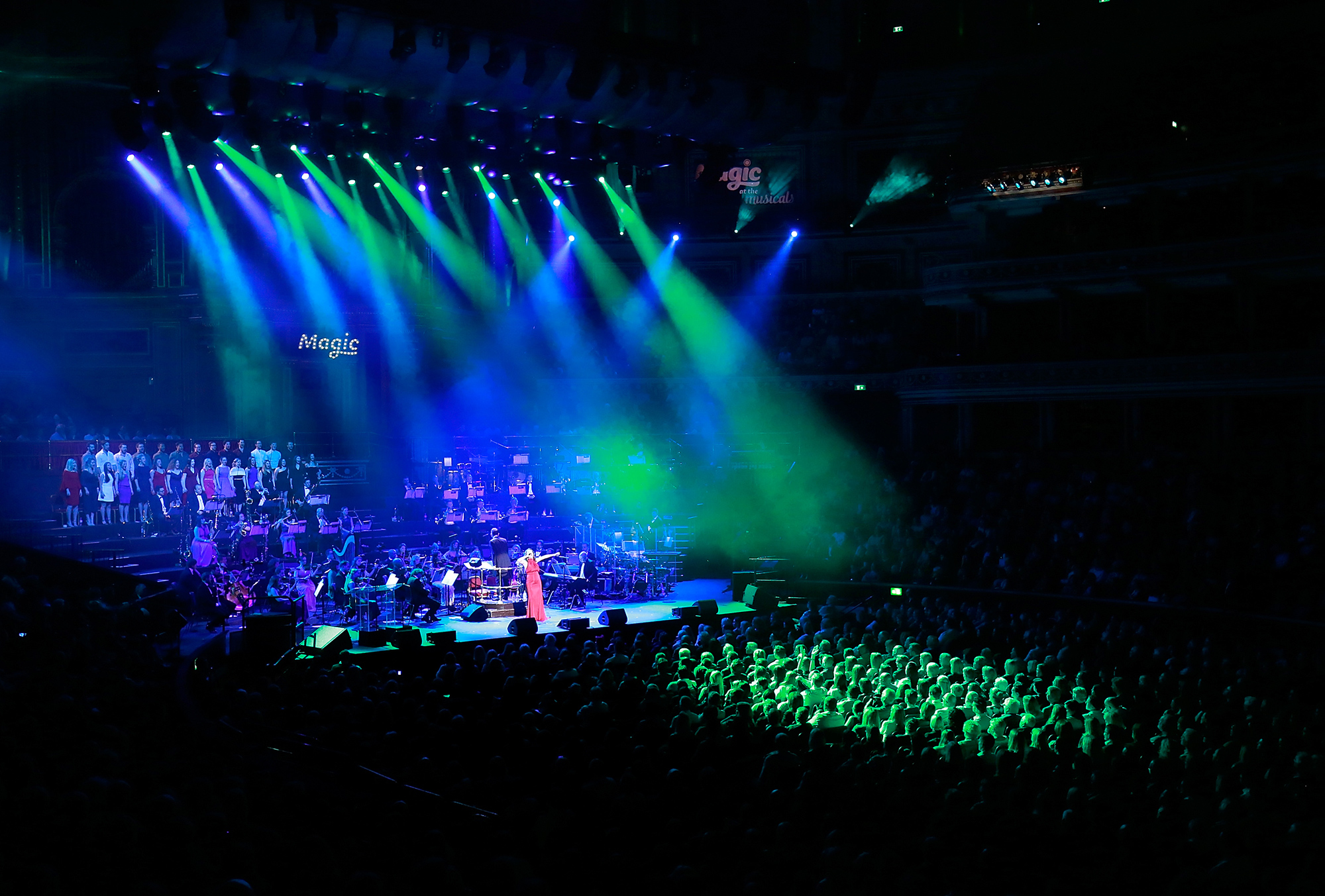 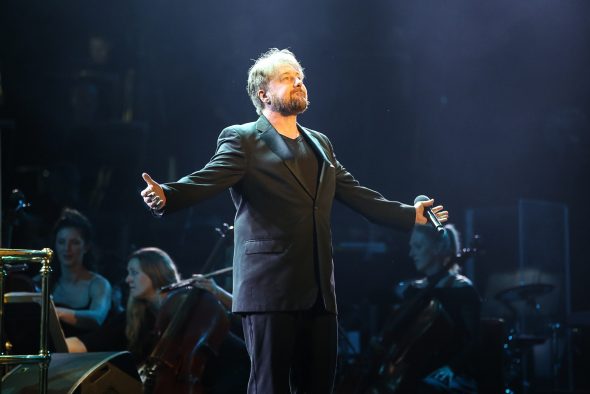 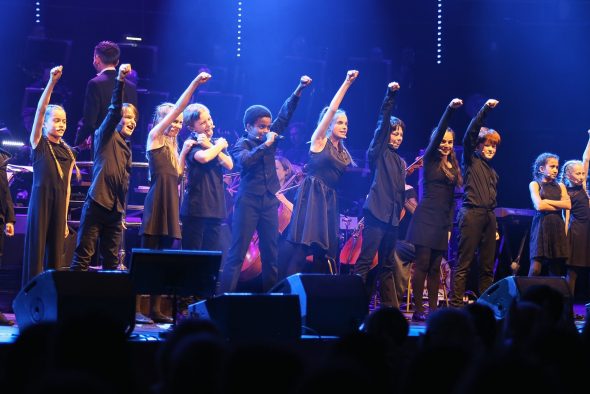 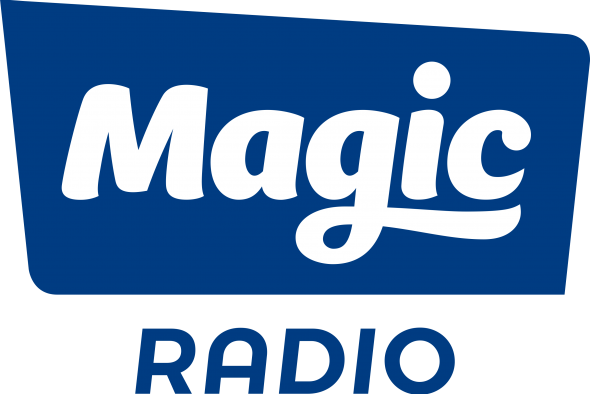 TBI produces the annual Magic at the Musicals concert at the Royal Albert Hall in partnership with Magic Radio.

The concert is unique in that we partner with the major West End musicals to produce an evening featuring actual cast members from multiple shows performing the best-loved songs from the shows.

Musicals we partner with include Disney's Aladdin, The Lion King, Wicked, MAMMA MIA!, Phantom Of The Opera, School Of Rock, Matilda The Musical, and many more.