"This was beautifully made, just beautiful, and I wish everyone to understand the power it reminds us we all have, the power in ourselves and people in the move for change and a more just life for everyone" - Listener 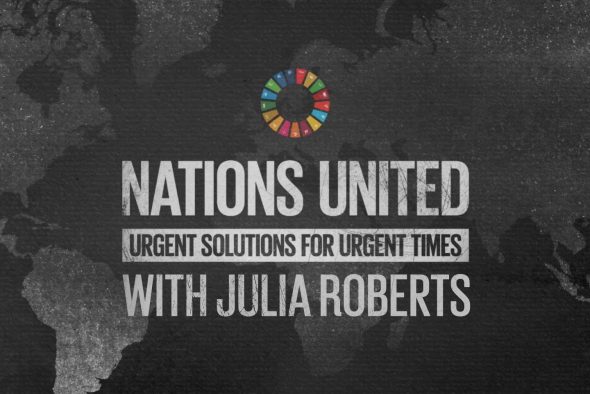 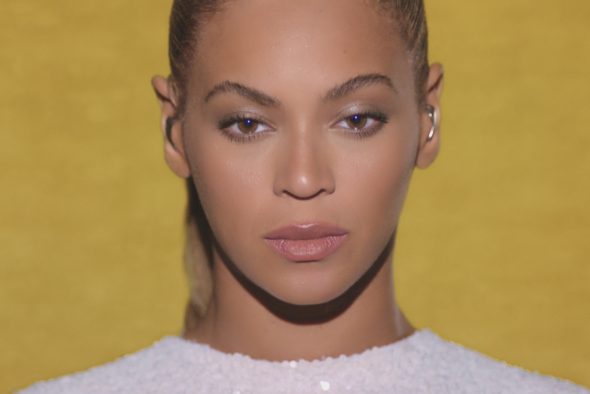 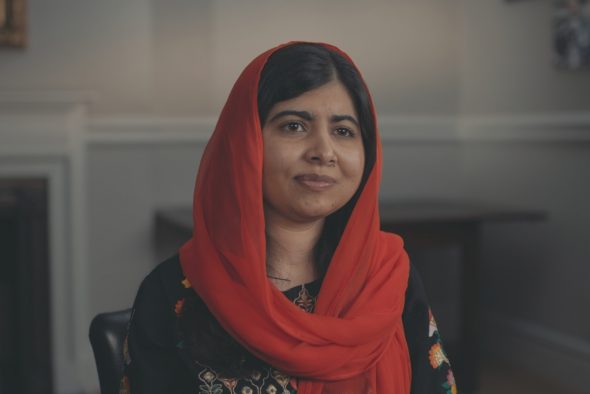 Hosted by Julia Roberts, the Nations United podcast tells the story of the world as it is, as it was, and as it could be.

Hosted by Julia Roberts and created by the United Nations on its 75th Anniversary, Nations United tells the story of the world as it is, as it was, and as it could be.

This one-off special programme sets out what must be done to tackle the world’s biggest issues – Climate Crisis, Poverty and Inequality, Justice and Human Rights and Gender Equality. Each of these issues are illustrated by key events: the forest fires in Australia and the rise of youth action to tackle climate change; the killing of George Floyd and the intensified fight for justice and equality for all; the power of digital education told through an education experiment in India; Malala Yousafzai and the power of a single person to inspire the world. The focus is on facts and solutions and Nations United highlights specific action which will create real change. From debt relief, to cutting fossil fuel subsidies, to universal access to healthcare, quality education and digital financial empowerment - this programme presents the steps needed to build a better world.

Alongside that there are exclusive performances from Burna Boy, and a UN performance from Beyoncé.