"A pleasure to produce a programme that brings the game to life in a new, funny way" 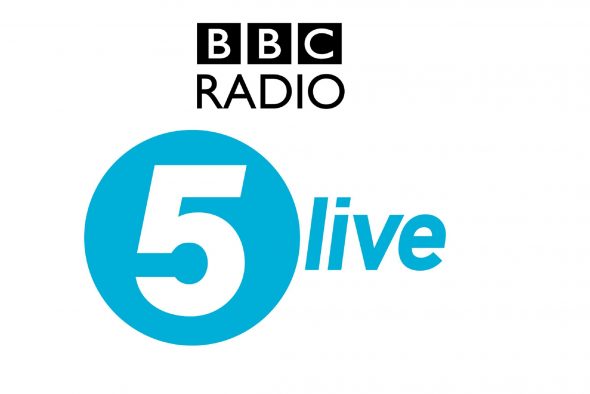 A series of BBC Radio 5Live programmes where Greg James, Jimmy Anderson and Graeme Swann talk cricket... and anything else they fancy

From the changing room, to the team hotel, team bus, training camps and events on the pitch – no place was off limits, no subject matter not allowed.

The listener was even given an exclusive insight into what happened when England captain Andrew Strauss resigned, what it’s like being away on tour for months on end and what happened when Andrew Flintoff was hit where the sun doesn’t shine!