Packer: The Man Who Changed Cricket

"Another fascinating behind-the-scenes glimpse into the sporting world." 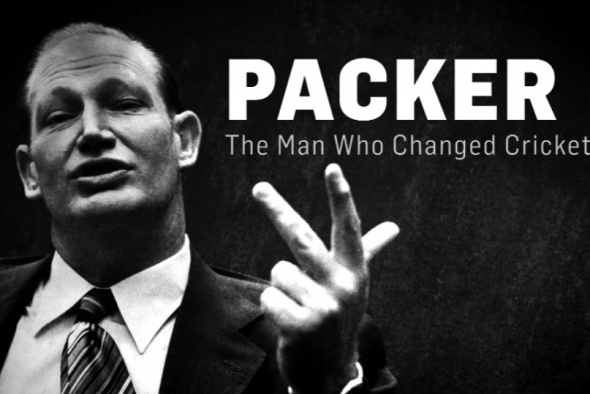 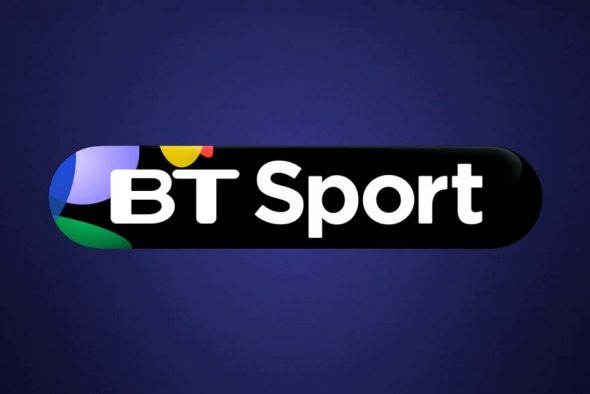 Australian media mogul Kerry Packer sent shockwaves through the cricketing establishment in the late 1970s when he poached three dozen of the leading players of the time to play in his newly-created World Series. TBI teamed up with BT Sport to tell his remarkable story in a 1 hour special BT Sports Film, 'Packer - The Man Who Changed Cricket'.