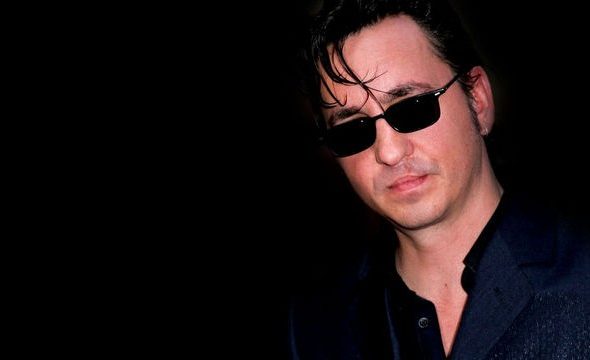 Richard Hawley celebrated the sound of a genre close to his heart - rockabilly.

Over eight weeks, he delved into his own vast collection of vinyl records to celebrate rockabilly’s inspirations including R&B, country, blues, hillbilly, honky tonk and rock & roll. Richard also recounts some great stories from his own experiences, from shopping with his dad in Sheffield record stores as a kid, to later in life getting to know legends of the genre such as Duane Eddy.