'A celebration of our unique musical heritage' 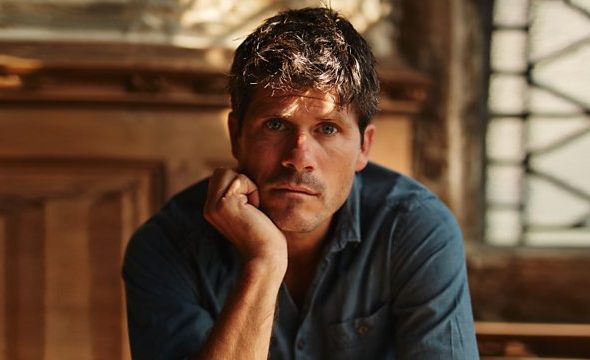 Folk artist, Seth Lakeman, took listeners around Scotland, England, Ireland, and Wales, hearing from a range of other folk musicians who discuss the distinct characteristics and identities inherent in each tradition.