"I’m really gassed to officially become a part of the 1Xtra family! I’m excited to be bringing the music that I love to a brand new show on the Network" 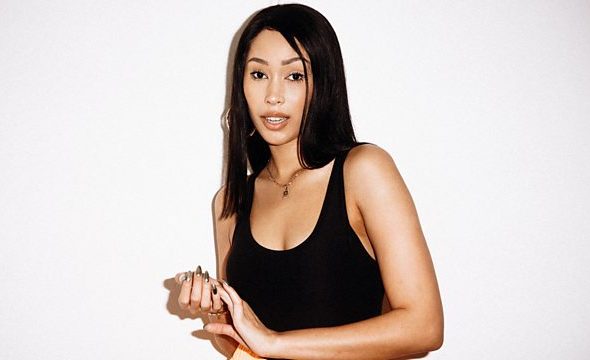 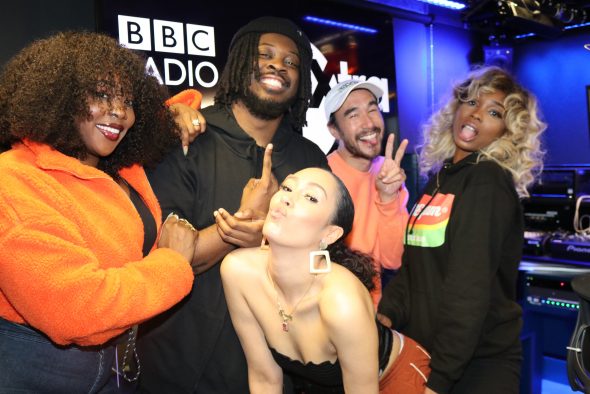 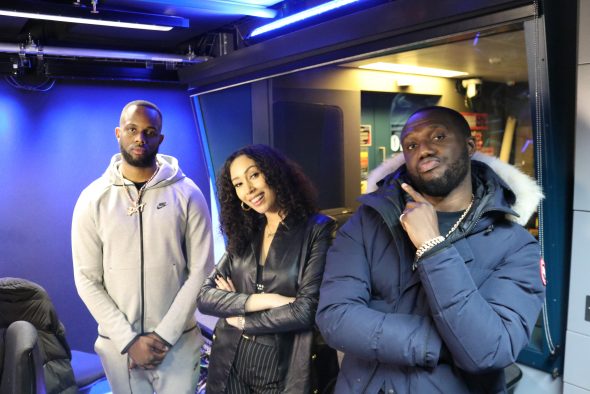 Late night music and chat with Snoochie Shy on 1Xtra.

DJ, broadcaster and model Snoochie Shy takes over the Monday-Thursday late night 1Xtra show, from 11pm to 1am.

She brings the best music, entertainment and late-night laughs from the hottest UK talent, with regular guests and scene characters passing through the studio.

Shy joins the network full-time after a stint as a 1Xtra resident, and she previously hosted the much-loved 'Breakfast With Shy' show on Radar Radio. Her high-energy 1Xtra show, produced by TBI, includes features such as 'The Bleep Test,' 'Drill ASMR,' and 'Turn Up Thursdays'.