"Every single athlete deserves the very best homecoming and what better place than Wembley with these world-class artists!” 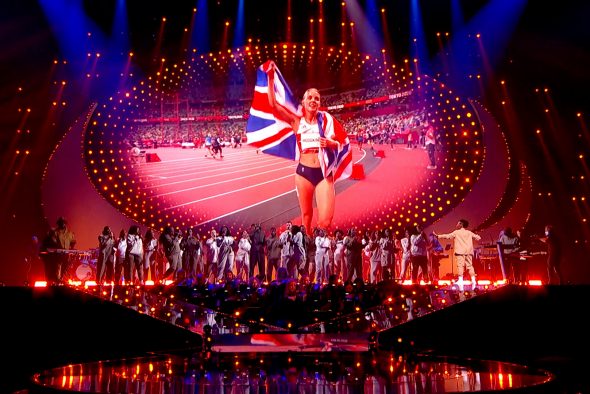 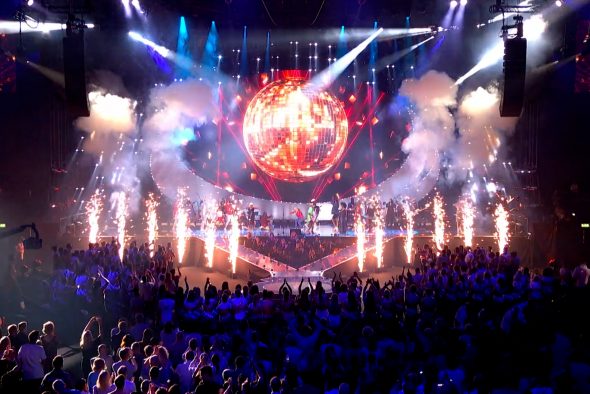 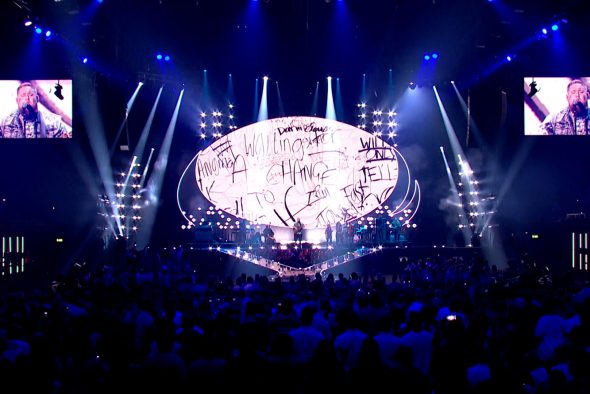 Working with The National Lottery, TBI Media created an unforgettable homecoming experience for the Team GB athletes who returned from the Tokyo 2020 Olympic Games.

To celebrating Team GB’s success at the Olympic Game, TBI Media produced an unforgettable show made up of epic stories which were underpinned by spellbinding performances and unique collaborations from some of the biggest stars in British music, including Rag N’ Bone Man, Griff, Anne-Marie, Yungblud and more!

The show was hosted by Radio 1’s Greg James and Clara Amfo and made up with video footage of the amazing stories our athletes lived over the last 3 weeks, live performances and collaborations from huge British pop stars and iconic British Institutes. Produced at SSE Wembley Arena with a 8000 strong live audience and also captured for TX later that evening on BBC One.