"As a pioneer of alternative comedy, Alexei Sayle's the perfect man for the job - a truly great listen!" 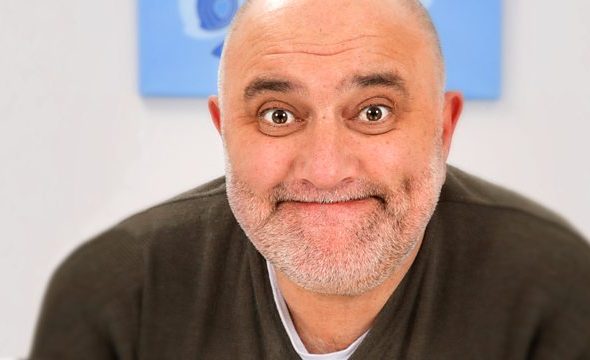 A six-part series looking at Alternative Comedy with Alexei Sayle

Twenty five years after The Comedy Store resettled in Leicester Square, one of the original alternative comedians, Alexei Sayle, guides the audience through the impact of Alternative Comedy.

Alexei charts the rise of what became known as alternative comedy, from artists such as Sayle himself through comics with a conscience, such as Jim Barclay and Tony Allen.

The topic titles featured include 'Funny Women', 'Character Comics', 'Double Acts', 'Keeping in Surreal' and 'From Alternative to Mainstream'.