"Not just trophies, but the most spectacular showcase for jazz in this country" 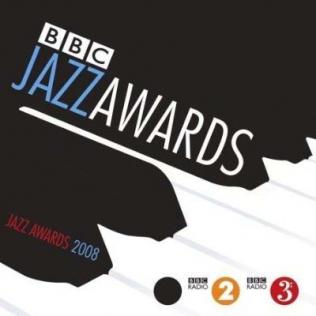 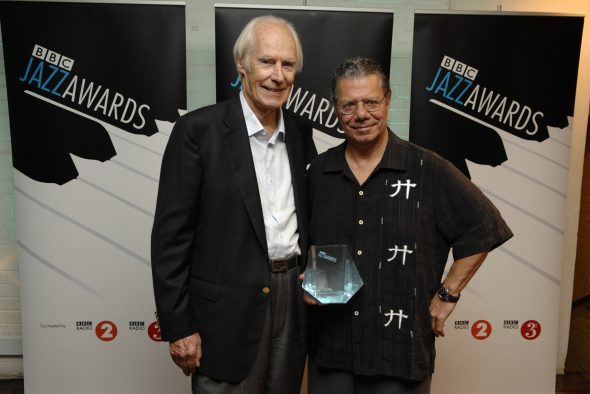 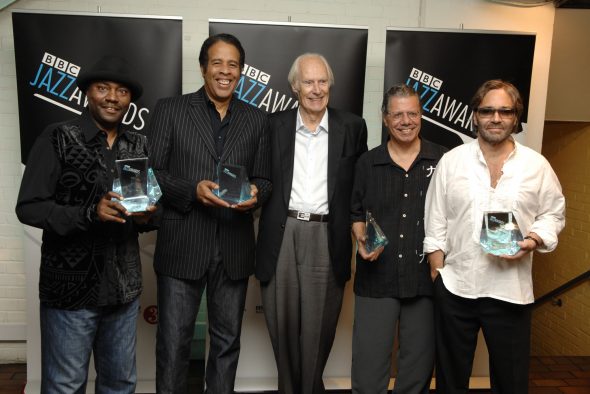 TBI produced the BBC Jazz Awards for an audience of 600 and all associated broadcast activity for Radio 2 and 3.

In 2008 TBI Media produced the BBC Jazz Awards which celebrated the best of British and international jazz. The awards were held at the Mermaid Theatre in London in 2008. The awards were hosted by BBC Radio 2 and BBC Radio 3. Highlights included the first UK performance in 25 years by Chick Corea and Return To Forever and Best Vocalist nominee Ian Shaw's first public performance of the late, great Humphrey Lyttleton's Sad, Sweet Song. There was also an exclusive performance by Jamie Cullum, Jeff Beck and Kyle Eastwood.