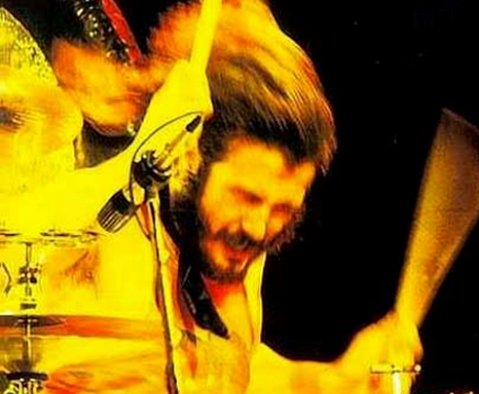 The story features exclusive interviews from those who knew John the best – including all three surviving members of Led Zeppelin along with close friends and family – over an irresistible soundtrack that tears through the band’s rich back catalogue.

The listener is left with an enduring image of a man whose destiny would be forged by his ferocious drumming style and his insatiable appetite for living life to the full.

This programme won Gold at the 2011 Sony Awards, when The John Bonham Story won Gold as the ‘Best Music Special’