The Manuscript: A Foolproof Guide to Being A Modern Man 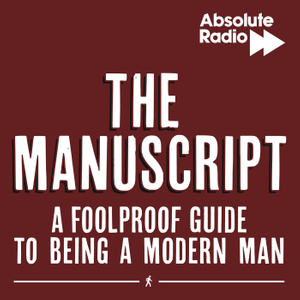 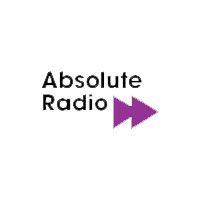 A radio comedy series on Absolute Radio that explores how to be a gent in the 21st Century.

Presented by Nick Hancock and sponsored by Just For Men, The Manuscript used the week’s events to pose questions about how a man should behave in the 21st Century. Guests included Andrew Maxwell, Jo Brand, Clive Anderson, James May, Milton Jones and many more. Each week, entries were made into the ever-growing Manuscript which listeners could see taking shape online.

The shows were recorded in front of an audience at Under The Bridge, a state-of-the-art venue underneath Chelsea FC.