- Julian Stoneman, Bat Out Of Hell 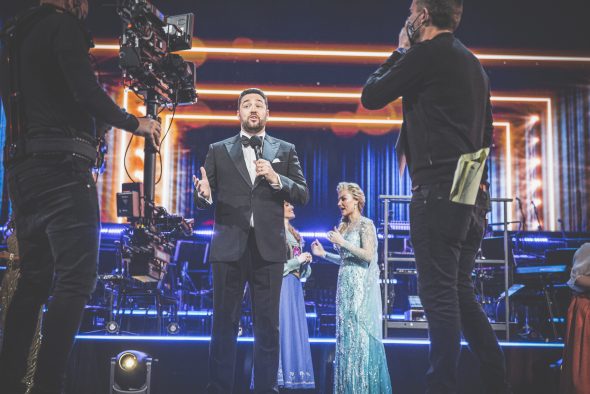 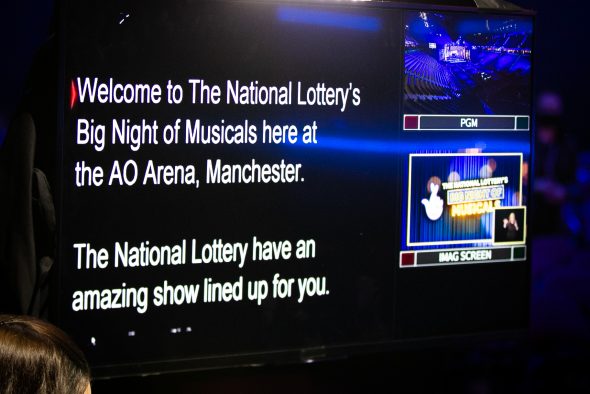 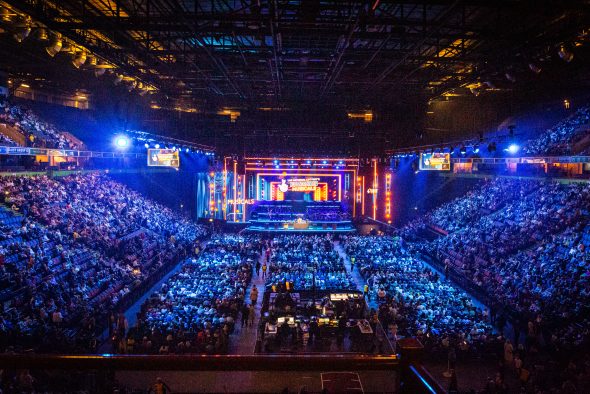 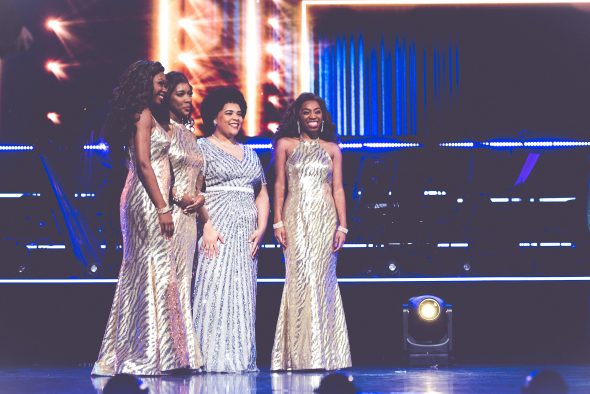 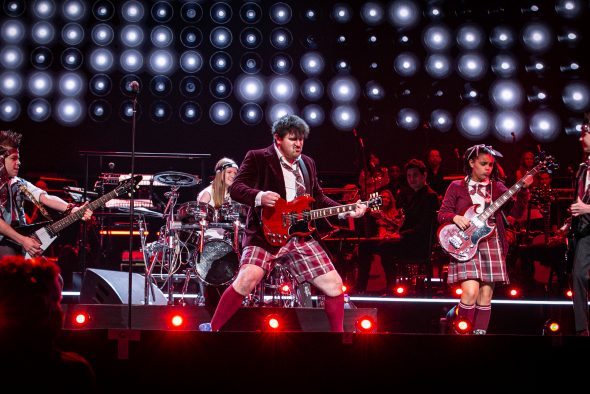 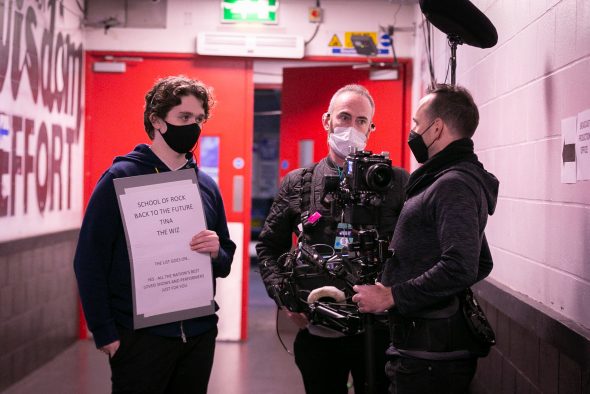 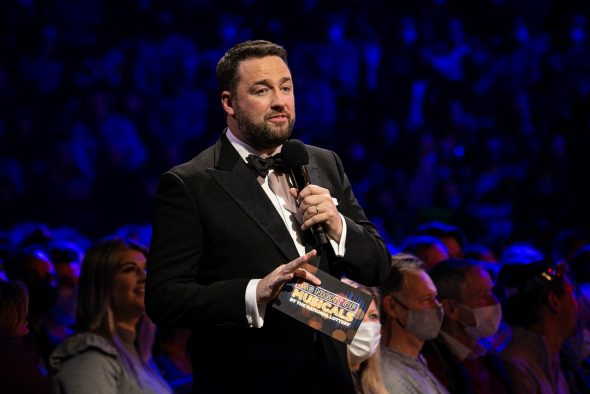 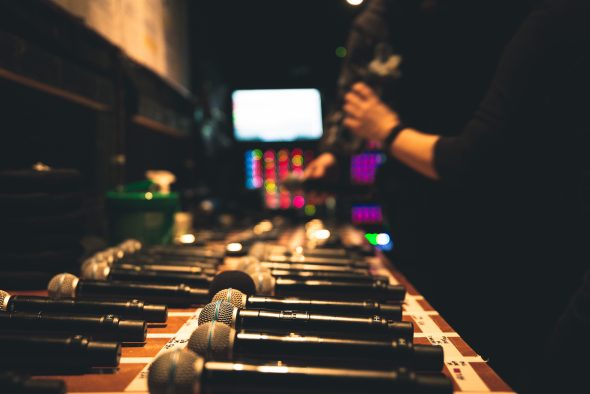 The National Lottery’s Big Night Of Musicals brought together, for the first time, the biggest shows from the world of musical theatre for one night only at the AO Arena Manchester.

The event, hosted by actor and comedian Jason Manford, saw spectacular performances from West End and touring musicals including FROZEN, Dear Evan Hansen, The Lion King, Back to the Future, The Drifters Girl, Beauty and the Beast, School of Rock, Bat Out Of Hell, Dreamgirls, Dear Evan Hansen, &Juliet, Waitress & Les Mis.

The show was turned around for primetime broadcast on BBC One and BBC Radio 2.