“A massive thank you to the whole TBI Team for all of your work and support on this project.” 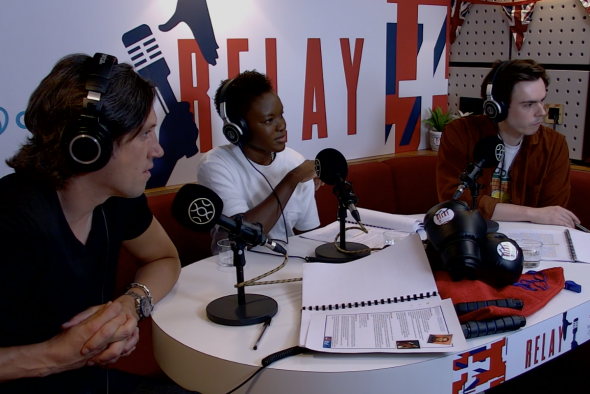 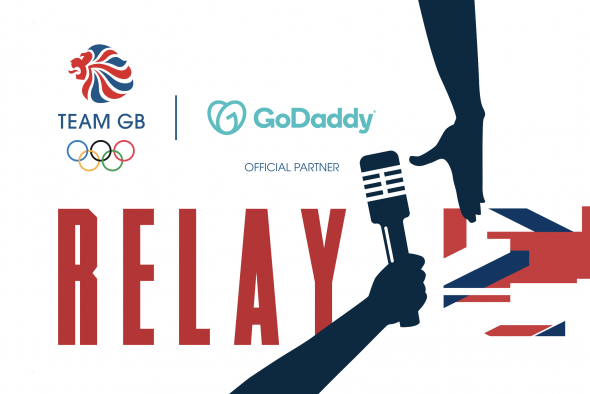 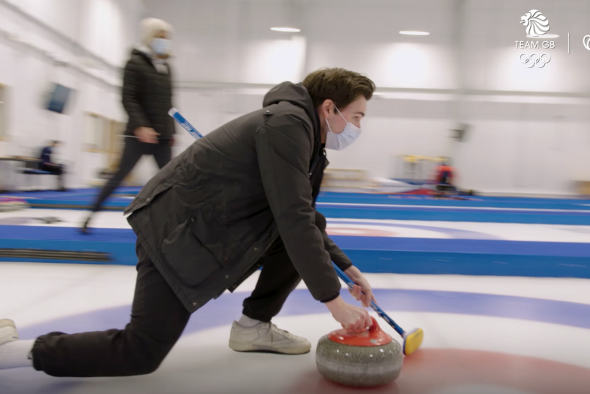 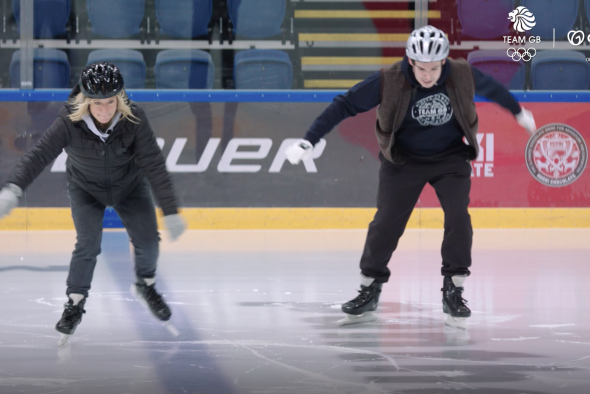 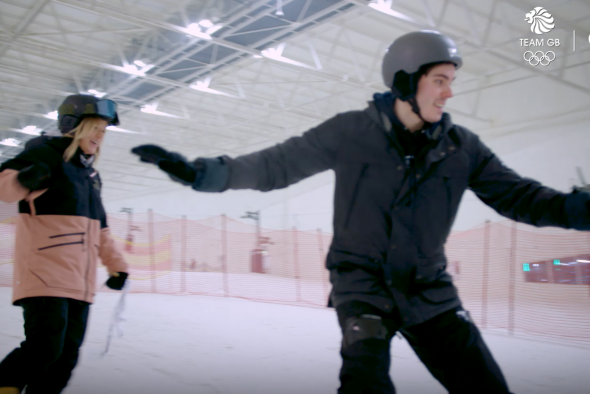 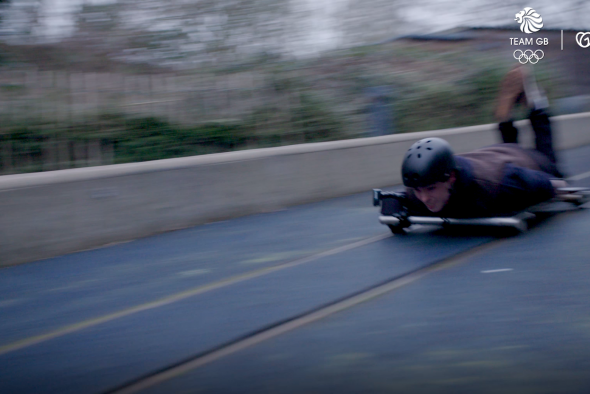 Two series of the official podcast for Team GB, "Relay", that follows and celebrates our athletes at the Summer and Winter Olympic Games.

In series 1, hosts Vernon Kay, double Olympic champion Nicola Adams and comedian Rhys James are joined by an array of Team GB stars across the series as Relay entertains and delights in the build up to and during the Tokyo 2020 Olympic Games. The series features silly games, lively chat and the latest news from Team GB. Each episode we bond with a new Olympic athlete – from taekwondo star Bianca Walkden talking us through her lucky charms, to Men's Hockey hero Sam Ward on his recovery after a gruesome facial injury.

Series 2 followed the 2022 Winter Olympics in Beijing, and picked up on a running theme from series 1 where Rhys often said “there has to be a sport for me / I could do that”. We asked Rhys to put his money where his mouth is, and with the help of Winter sport legendary athlete co-presenter, Jenny Jones, headed to homes of 4 Winter sports to be put to the test. Across the 4 episodes, Rhys and Jenny got to grips with Curling in Stirling, Snowboarding in Yorkshire, Bobsleigh and Skeleton in Bath and Speed Skating in Nottingham - meeting the selected Team GB athletes along the way. The podcast launched on the first day of the Winter Olympics across all major platforms, alongside an accompanying series of VTs for Team GB's social media and YouTube channels.

Relay was supported by GoDaddy.