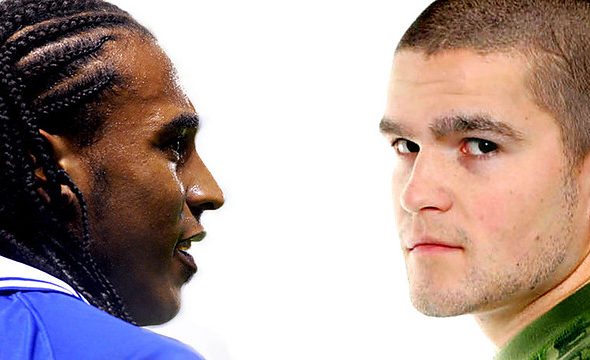 When you think about it, the best footballers and musicians have a pretty similar time of it: a rock and roll lifestyle at times, a need to be focused, determined (and lucky) to get to the top, and, even once you’ve made it there, your whole career could be taken away from you after one bad record – or season. So how will our stars fare when the tables are turned?

Plastician fancies himself on the pitch, but he’s in for a tough time as he’s put through his paces with the Millwall squad. When he’s not trying to get Leicester City back into the Premiership, Neill Danns works on his other passion; music. But can he make a career out of it once he hangs up his boots?