TikTok Awards: Top of the Toks

"The event was absolutely incredible! Thank you for your support and believing in me to make this event amazing!" 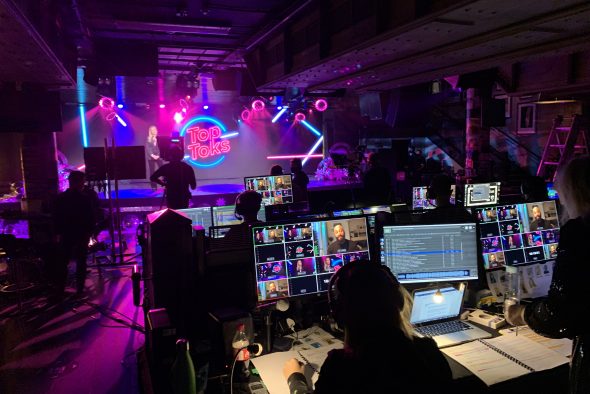 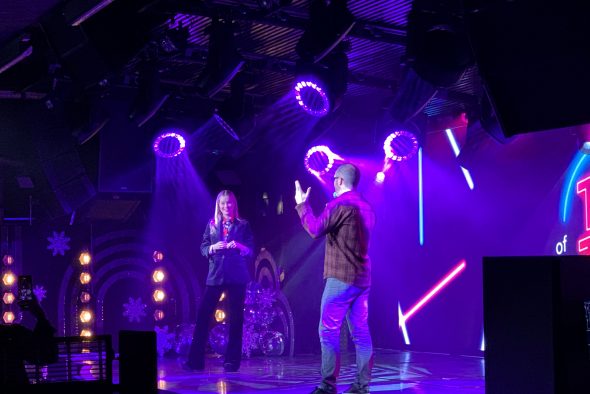 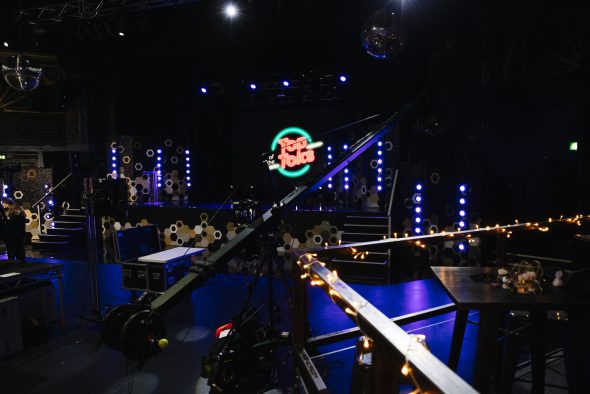 TBI Media produced 'Top Of The Toks', TikTok’s EU, Israel and Russia’s internal end of year award show for the second year in a row.

For the second year in a row TikTok asked TBI Media to produce their internal staff awards. This years Top Of The Toks was completely hybrid, with an audience of 100 people in the room plus streaming to over 2000 people viewing from home.

The 2 hour show was streamed on a bespoke platform created by Event Cube and was completely hybrid by having award presenters, winners and nominees appear in the show via zoom as well as some there in the room.

The show was hosted by Radio 1Xtra’s Nadia Jae and two TikTok employee co-hosts. As well as the 12 awards, the show contained 2 music performances from the Grovey Gospel Collective and DJ Ellie Prohan.

TBI Media worked closely with TikTok to write the script, fully understand the values and importance of the TikTok culture and create a high energy exciting award show which captured amazing team spirit, unforgettable moments, hilarious VT content and the amazing work that is done at TikTok.