"A brilliant programme - the perfect medium for the retelling of the Titanic tragedy. Unmissable" 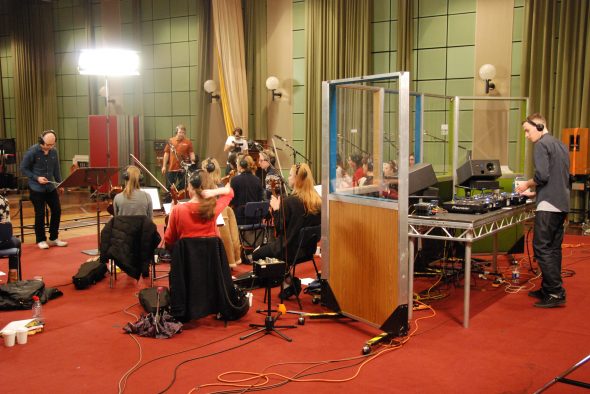 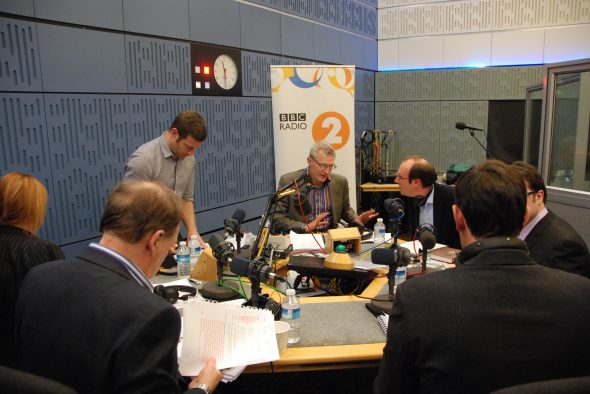 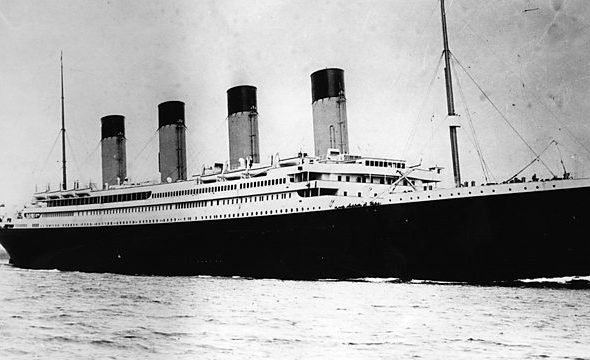 A live broadcast for BBC Radio 2, marking the moment the Titanic floundered and eventually sank on a still, cold night in April 1912, exactly 100 years ago.

TBI produced a live broadcast for BBC Radio 2, marking the moment the Titanic floundered and eventually sank on a still, cold night in April 1912, exactly 100 years ago.

The broadcast started at 11.35pm - just before the iceberg hits - and ended at 2.20am when the ship disappears.

Presenters Jeremy Vine, Dermot O’Leary, Penny Smith and a series of experts took listeners through minute by minute details of what was happening to the passengers and crew, the structure of the ship and the musicians who made up the ship’s band. Actors read the accounts of over 30 eye-witnesses – from First Class aristocracy to steerage passengers.

Music was at the heart of the programme, with special performances from Billy Bragg (who wrote a song especially for the broadcast) Paul Carrack, Hue and Cry, Hal Fowler, Jacqui Dankworth, Charlie Wood and BBC2 Folk Awards winner Bella Hardy. Our own Titanic orchestra recreated the music that was played on the ship - as the boats were lowered Alexander’s Ragtime Band echoed around the decks and water, and now Radio 2's airwaves.

As the programme draws to a close listeners heard the moving eyewitness accounts of the ship disappearing beneath the waves to a poignant new string arrangement of Nearer My God to Thee.