To Kill A Mockingbird At 50

"One of the world's best-selling, and most culturally resonant, novels" 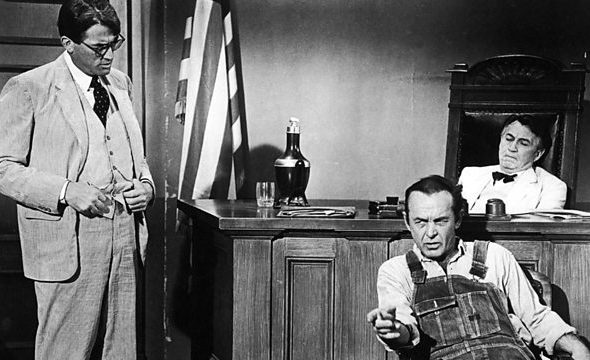 Dougray Scott celebrates the 50th anniversary of one of the world's best-selling, and most culturally resonant, novels.

Presented by Dougray Scott, this highly crafted feature celebrated one of the most culturally significant books of all time. Using evocative new performances, exclusive contributions from well-known fans of the book and a varied musical soundtrack evoking America’s Deep South, this is a compelling listen for everyone - whether or not they are well-acquainted with a story that resonates as strongly today as it ever did.