"We like to do things differently, that's why we're launching the new sound of Virgin radio with a live broadcast from a Virgin Train" 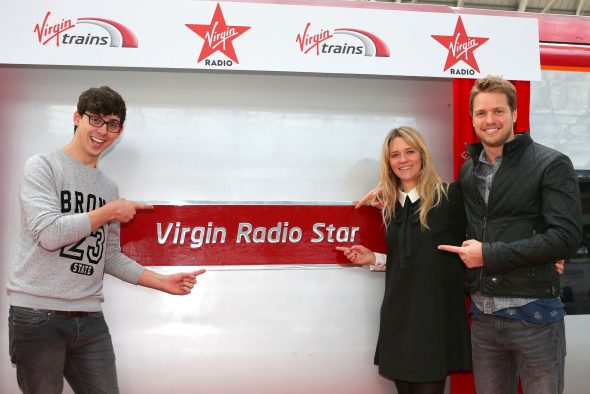 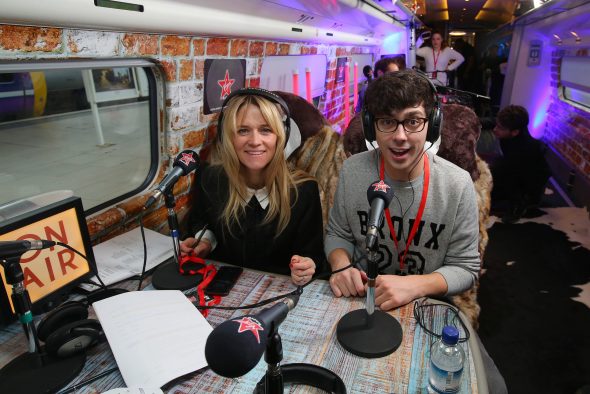 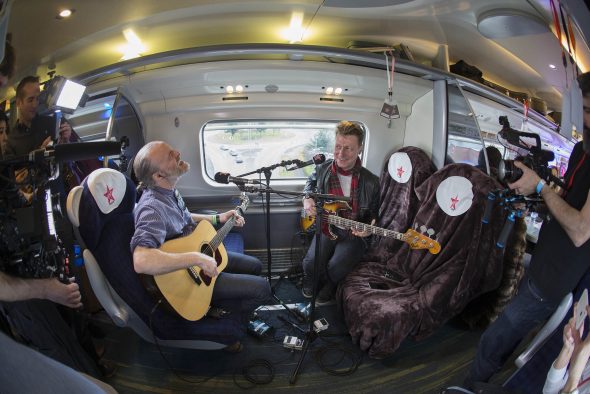 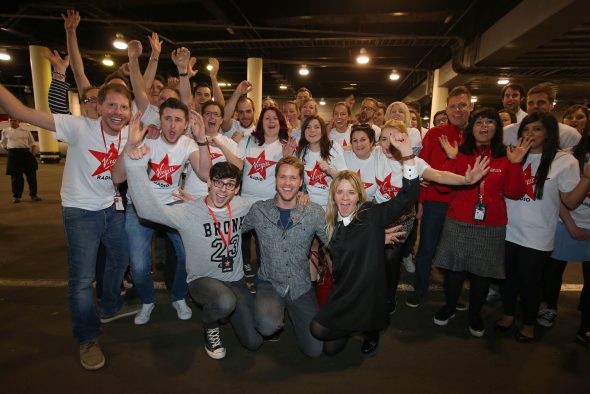 TBI Media marked the launch of Virgin Radio by producing a live radio show, broadcast from a train travelling from Manchester to London.

1 x 4h live radio broadcast from a train travelling from Manchester to London, with music performances from world class acts

The Challenge: Launch a brand new UK radio station, on a train travelling from Manchester to London, with 2 presenters and 5 music acts performing on route.

With presenters Edith Bowman and Matt Richardson in position, the train departed on time from Manchester Piccadilly station and travelled first to Crewe, then on to Birmingham International, Rugby and finally arrived at London Euston. Over the four hour journey, bands The Feeling, Travis, The Mystery Jets, Walking on Cars and singer/song writer Gavin James performed in our bespoke carriage/radio studio.

The finale, as the train pulled into the station, saw all 5 acts performing together, covering Madonna’s “Live A Virgin.”