"The kind of joyous, poignant programme for which I'd pay the entire licence fee!" - Listener 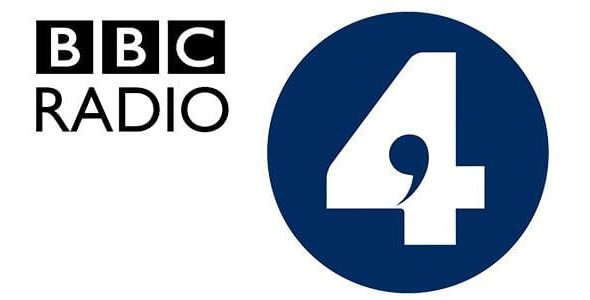 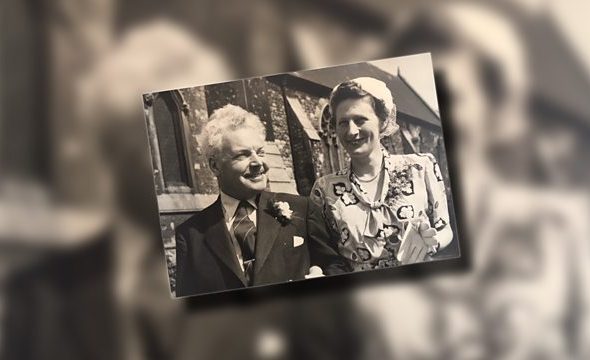 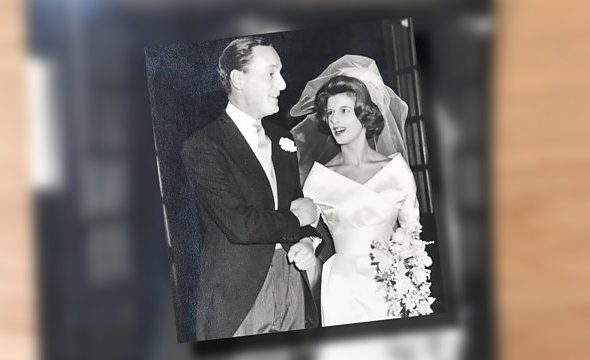 Wedding album collector Charlotte Sibtain and journalist Cole Moreton uncover the stories behind lost wedding photographs and try to reunite them with the family in this 3 part series.

Episode 1: From just a pair of photographs Charlotte and Cole uncover a story involving Einstein, Marconi, the author of The Chamomile Lawn Mary Wesley, infidelity and a trial for murder.

Episode 3: In their hardest assignment yet. A lost wedding album that belonged to a couple who married in 1959 leads Charlotte and Cole to uncover the story of a lifelong friendship.